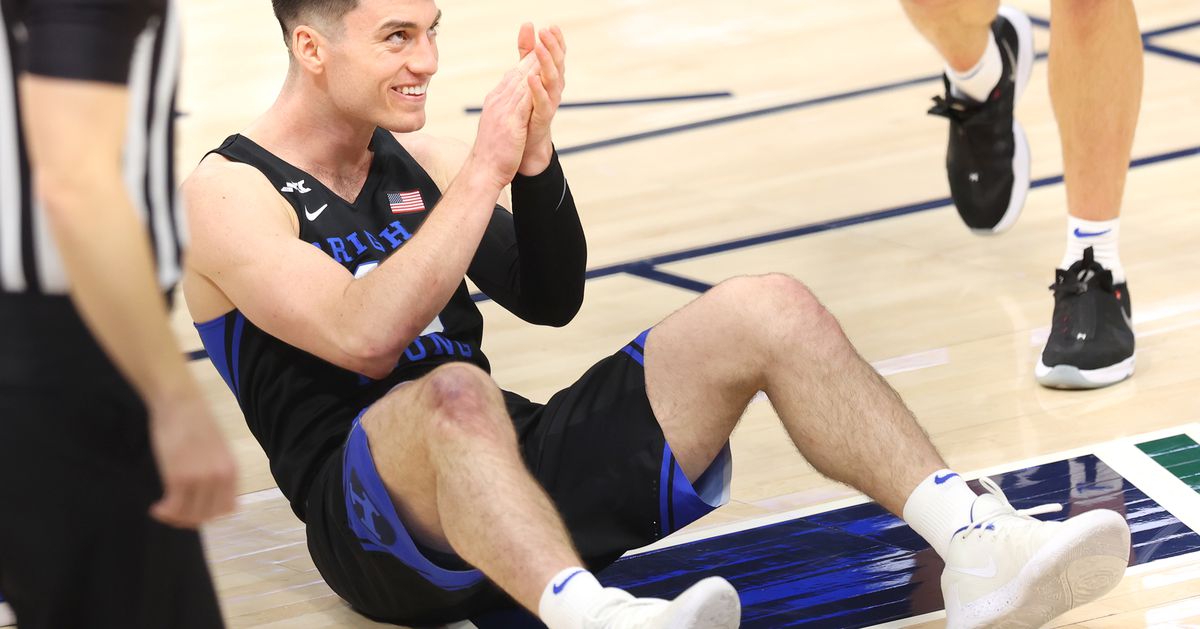 BYU took advantage of Saint Mary’s team, who fired a chilling second half as the Cougars beat Gales 62-52 at the McKeon Pavilion in Moraga, Calif. On Thursday.

Here are three things to gain from the game: