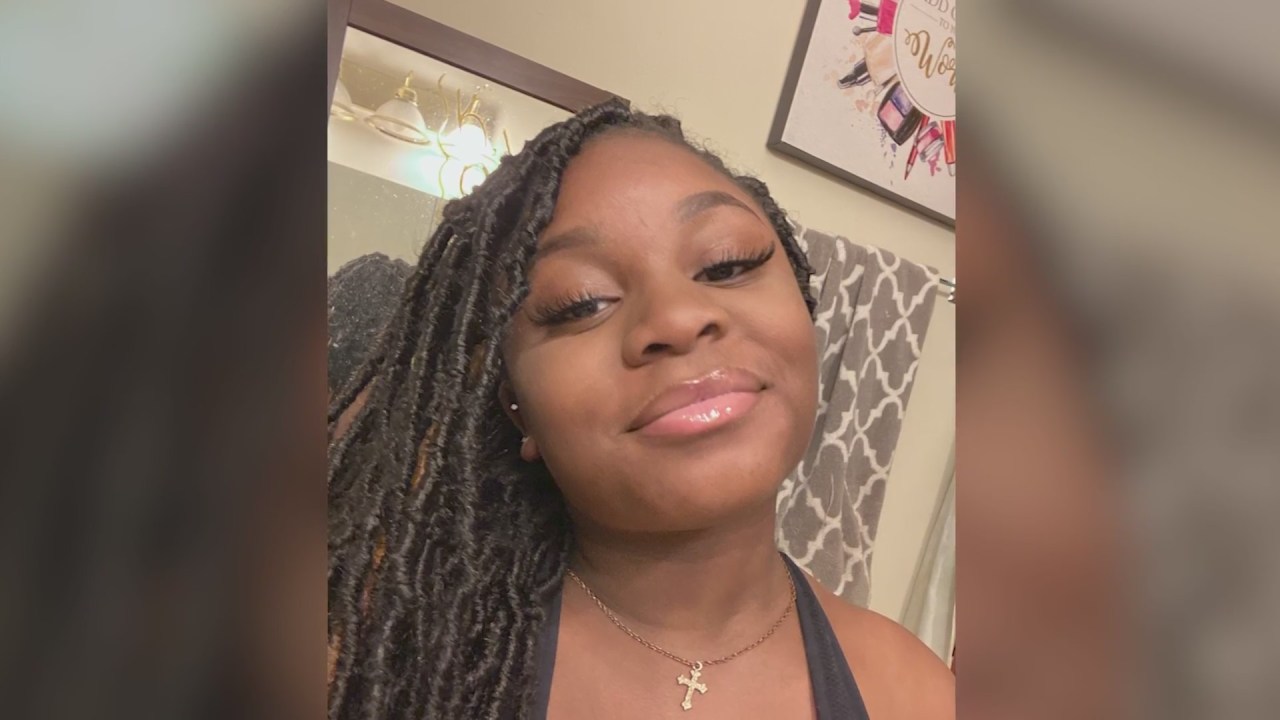 Last week, Dykota Morgan was a healthy 15-year-old freshman at Bolingbrook High School who excelled in academia and athletics. But soon after she was 15, Morgan began to feel sick.

“On Sunday we went out early and she called us and said she woke up feeling dizzy and weak and she coughed up the phone,” said mother Crystal Morgan.

Morgan’s mother said Dykota has complained of headaches over the past two weeks. But without any conditions before

Over the weekend, her parents noticed a change.

“She was not very good, she was too tired and had a cough and fever, so after about 5 o̵

7;clock, I said I was going to have you get a COVID test because I was worried that you might have COVID,” said Crystal Morgan.

On Sunday, Dykota was found positive for COVID-19 and by Monday she was in the Central DuPage hospital.

Her parents had to say goodbye at 3am on Tuesday morning.

“She’s in perfect health, she’s just her heart, she’s healthy, and she’s getting COVID and it’s with her,” said father Raj Dingham.

Dykota’s parents just wanted people to know the virus was not going away and that the kids were not immune. They hope the vaccine will help prevent this from happening to other families soon.

“As soon as it’s available to babies, I think they should, because you never know, I wasn’t expecting this. She was healthy, I felt like I didn’t know I was robbed, I was robbed, ”said her father.

The balloon launch will be held in honor of Morgan at 5:30 p.m. Saturday at the Annerino Community Center in Bolingbrook.

Get the latest coronavirus news headlines of WGN.