Breaking News
Home / US / A Brooklyn man has been arrested in two anti-Asian attacks in New York.

A Brooklyn man has been arrested in two anti-Asian attacks in New York. 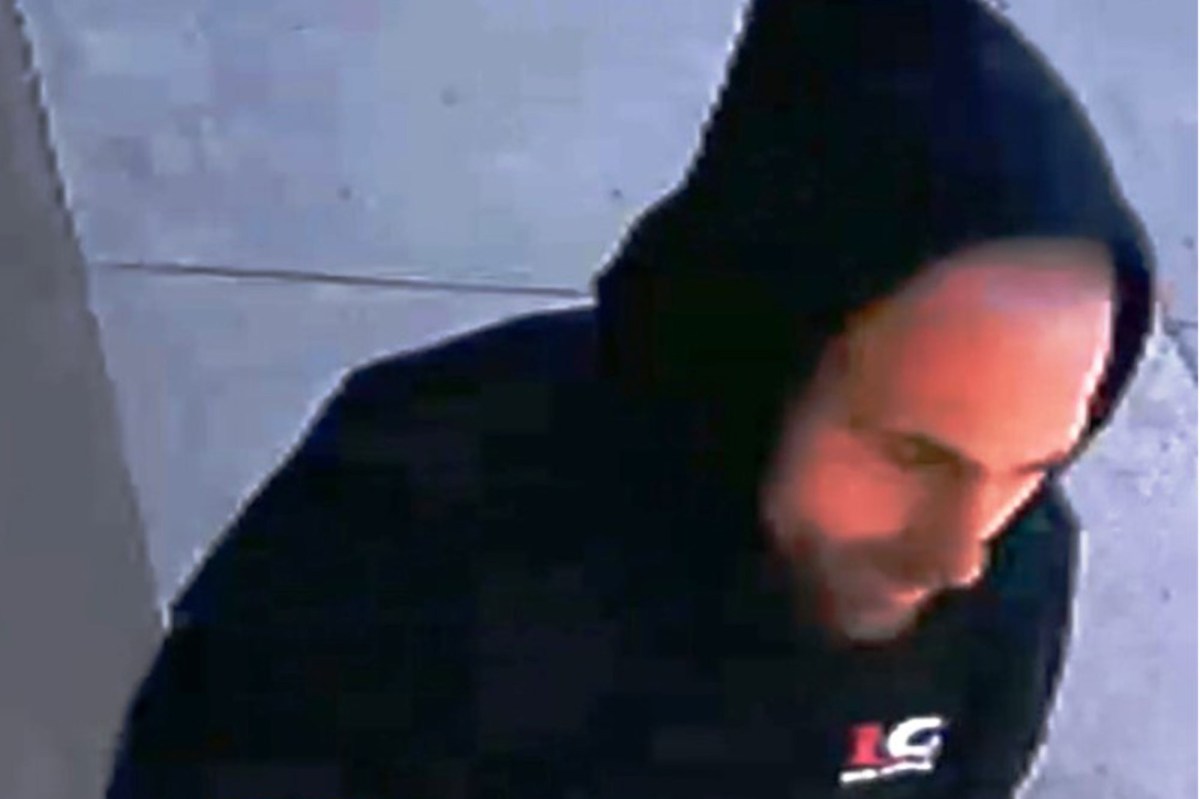 Joseph Russo, 27, was accused of hate crimes from both incidents, allegedly pushing an elderly man to the ground on Monday morning and assaulting a 32-year-old woman last month, according to the NYPD.

In a recent incident, Russo was accused of randomly pushing the 77-year-old as he watched the vegetables for sale in front of the J&R NY Supermarket in Sheepshead Bay.

Surveillance footage showed the maniac snatches a bouquet of flowers from an outdoor store and tosses it over the sidewalk before looking at his victim.

Two weeks ago, on March 22, a hateful creep snatched the hair of a woman walking down Kings Highway in Homecrest in another daytime attack.

A video released by the police allegedly showed Roussolak the hair of his victim brazenly a few feet before letting go.

He then smashed the wall with his hands and walked away.

The victims denied medical care in both attacks. The woman suffered head and neck pain and the man had a bruised wound on his left arm.