Breaking News
Home / US / A man steals two police cruisers in a pursuit of Volusia County.

A man steals two police cruisers in a pursuit of Volusia County. 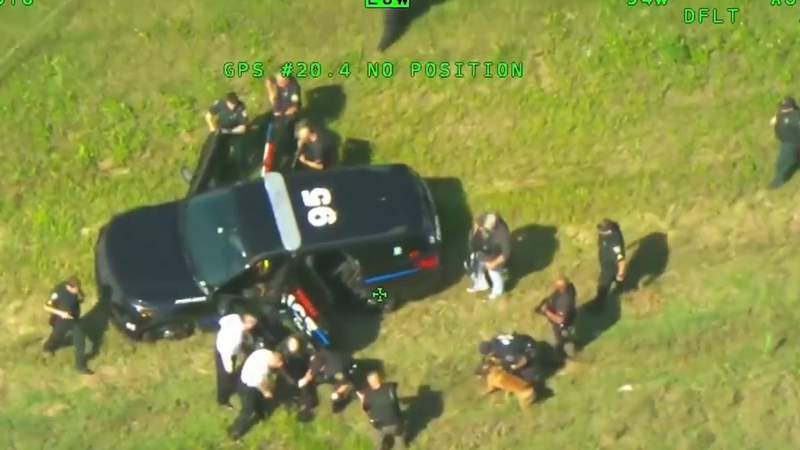 VOLUSIA COUNTY, Fla. – A 33-year-old man accused of stealing two police cruisers was taken into custody with the help of Volusia County sheriff’s office on Thursday, according to the Sheriff’s Office.

Volusia County Sheriff’s Office officials said in a tweet Thursday afternoon that Interstate 95 north was temporarily closed in the Oak Hills area due to a follow-up that began after a driver stole a police car from Brae. Ward County and escaped.

The driver was arrested after a 60-mile chase.

Cocoa police said at about 3:46 p.m. officers responded to the chaos at a motel on State Road 520’s 4000 block, police said, when the officer was talking to the man he took off and jumped into a patrol car.