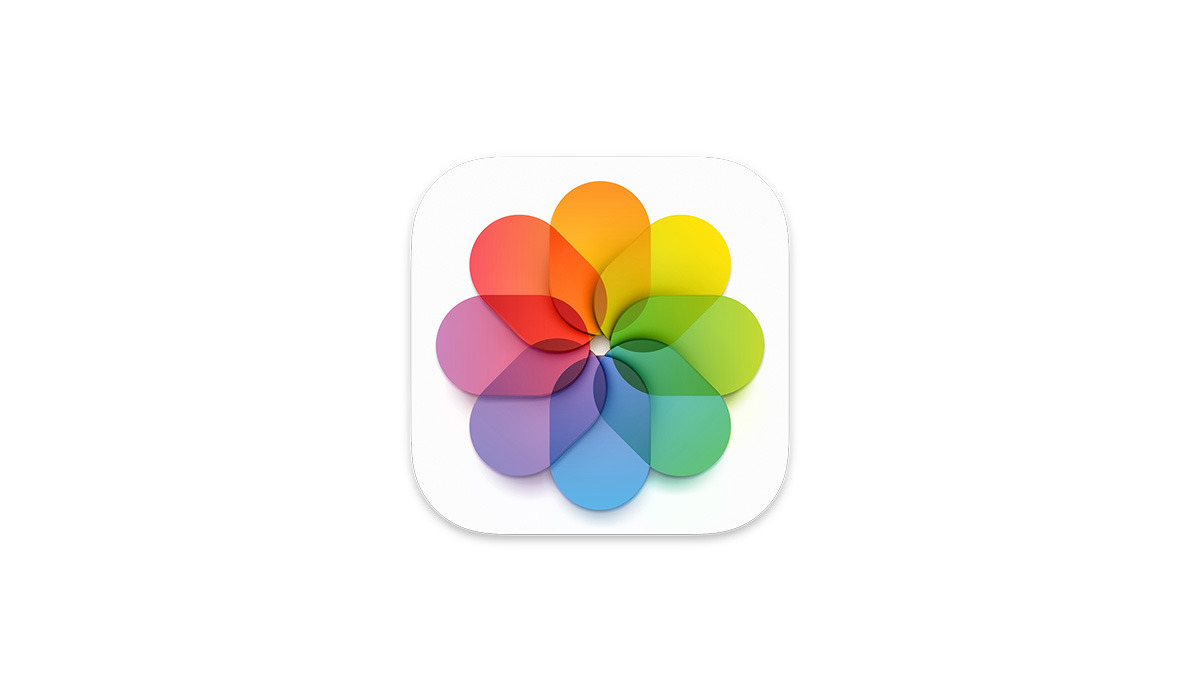 Apple has released a new tool that allows users to transfer copies of their iCloud photos to another service, with Google Photos being the first combination.

As the company noted in the new supporting document, there is an option. A new “Transfer a Copy of Your Data” is available on Apple’s privacy site, which can be used to transfer iCloud media content to Google Photos.

This process does not remove any content from iCloud, but instead transfers copies of the user’s photos and videos to Google Photos, which can make the tool useful for both service transfer and backup purposes.

However, only the most recent revisions to the image are transferred, and duplicates will appear as a single piece of content. Smart Albums, Live Photos, Photo Stream, and other formats are not currently supported. Videos are transferred separately, while photos are transferred together in their own albums.

Users will need two-factor authentication to lock in an Apple ID and a Google Photos account with enough storage space for iCloud content.The transfer takes between three and seven days.

The service is available in Australia, Canada, the European Union, Iceland, Liechtenstein, New Zealand, Norway, Switzerland, the United Kingdom and the United States upon launch. The service is accessible online on Apple’s privacy web page.

BMW’s M3 and M4 do not require all-wheel drive.