Breaking News
Home / US / A Portland man pushed a woman into traffic, set up light posts and brawl with officers on Hawthorne Boulevard, officials said. 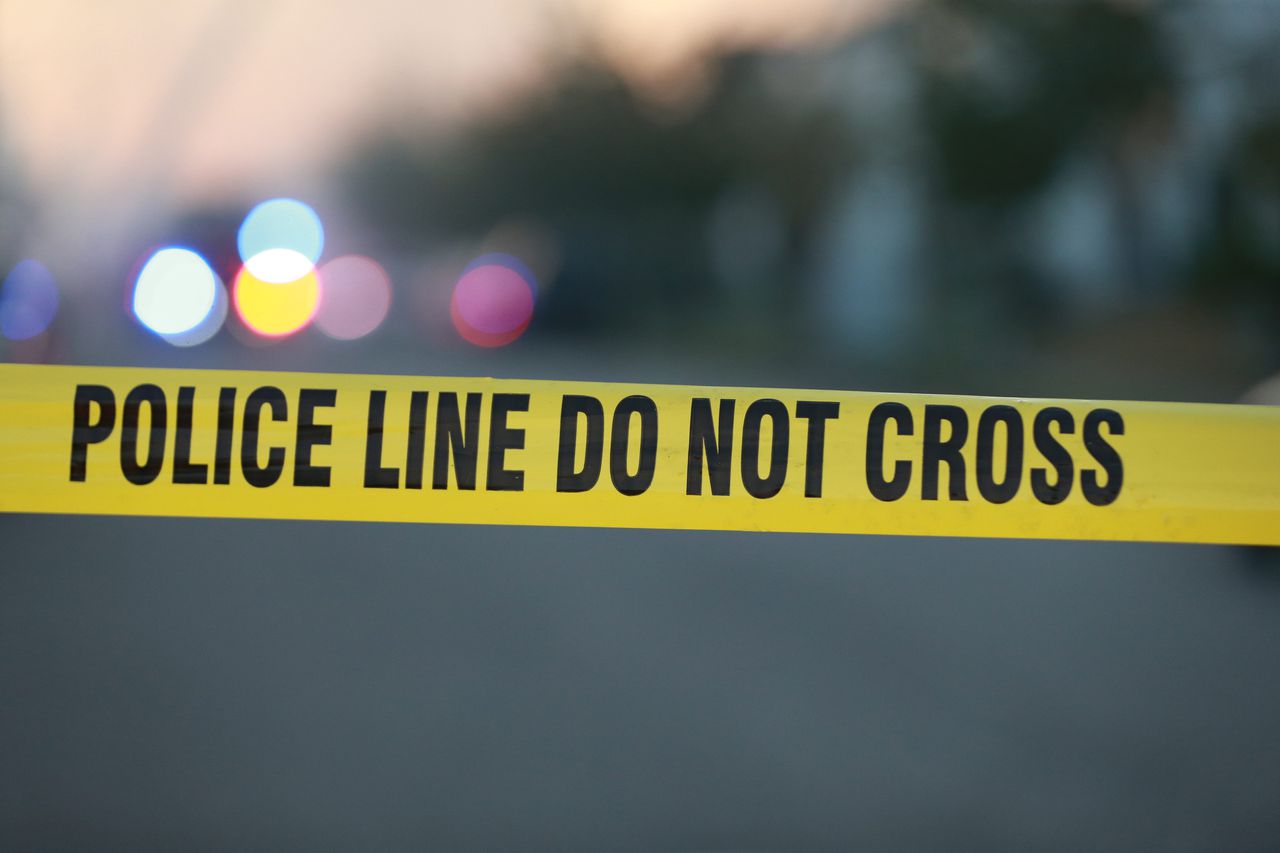 The 39-year-old Portland man faces 12 criminal charges after he was reportedly pushing a woman into traffic near Southeast Hawthorne Road and Cesar E. Chavez Road. Put up a light pole and quarreled with officers who responded to the scene, police said.

Kenneth Church was arrested on Thursday afternoon. He was accused of assault, negligence, criminal crimes and three counts of trying to assault a police officer, among others.

Police responded at the intersection around 3:1

5 p.m., more than 20 minutes after a call about the incident.

Researchers said the Church pushed a 67-year-old woman into a busy street. The driver had to brake to avoid her.

The woman told police that the Church pushed her hard, so she was lifted off the ground before landing in the street. She was hospitalized after the incident and had a broken bone and a vertical wrist fracture.

Witnesses said the police church kicked the woman while she was on the road and he threw trash into the street, catching passing cars and buses. He also reportedly set up an electric pole next to Pepino’s Fresh Mexican Grill fire.

When the officers responded to the scene, Church tried to fight them and bit them two during the fight, police said.

Church was taken to Legacy Emanuel Medical Center when he was arrested. During the trip, the church told a member of the American medical response team that he had consumed large amounts of methamphetamine before an altercation, court documents show.