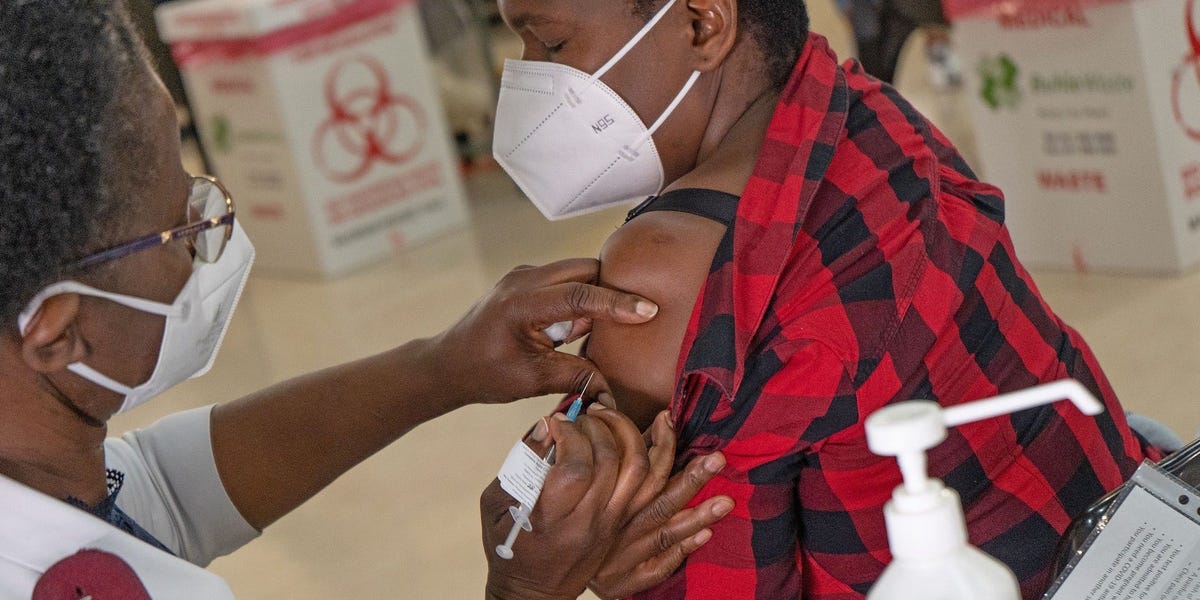 A 36-year-old woman with advanced stage HIV was a carrier of the coronavirus for 216 days during which the virus accumulated more than 30 mutations, a new study finds.

Case study reports that have not yet been reviewed by experts. It was published in a pre-printed edition on medRxiv on Thursday.

This woman, whose name was not disclosed was identified as a 36-year-old woman living in South Africa.

The coronavirus brings together 1

The Los Angeles Times reported it was unclear whether the mutation she carried was passed on to others.

Some of these mutations have been found in various forms of concern, such as:

If more such cases are found It also increases the likelihood that HIV infection could be the source of new strains simply because patients can be carriers of the virus longer, says University geneticist Tulio de Oliveira. KwaZulu-Natal in Durban and the results of the study The author told the LA Times.

Dr Juan Ambrosini, an associate professor of infectious diseases at the University of Barcelona, ​​told Insider that this could be the exception rather than the rule for people living with HIV. This was because prolonged infection required severe immunodeficiency.

Research findings are important for controlling COVID-19. This is because these patients may be a source of ongoing infection and viral evolution. Ambrosini said.

Immunocompromised patients can be carriers of the coronavirus longer than others.

This was because after the woman was hospitalized for her initial symptoms. She shows little symptoms of COVID-19, although she still carries coronavirus, De Olivera said.

Scientists only found the case because she enrolled in a study of 300 people with HIV to look at their immune response to COVID-19.

The researchers also found that four other people with HIV were carriers of the coronavirus over a month, they told the LA Times.

Previously, there was only one case of an HIV-positive person carrying the coronavirus for a long time.

Some patients who have undergone immunosuppression for other reasons have been found to have had the coronavirus for a long time, Ambrosini told Insider. For example, he said there had been reports of kidney transplant patients who tested positive for nearly a year. already

The findings could be of particular importance for Africa, which has an estimated 26 million people living with HIV by 2020. The World Health Organization warned on Friday that the sharp increase in the number of COVID-19 cases could become the “best place to live”. Third wave of COVID-19 across the continent

If you have this in your blood You are 42 percent more likely to have a heart attack.

Statins side effects: These drugs have been known to cause intestinal discomfort or upset stomach.