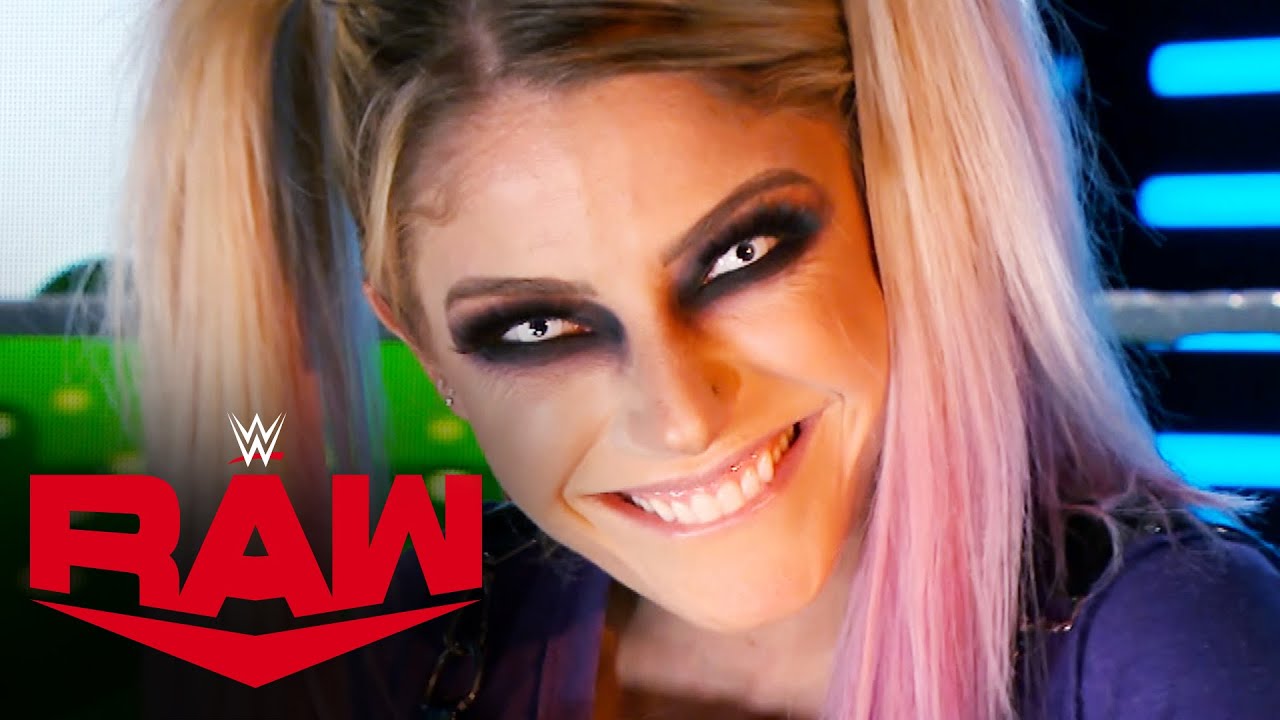 As noted earlier, WWE is teaming up with Cameo for another round of private Superstar video messages during WrestleMania 37 Week.

Alexa Bliss, one of the 25 upon-request superstars, has released a new video inviting her fans.

As seen in the video below, Bliss recorded the message from Firefly Fun House and it appears to be in character. It should be noted that she did not have a personality in any of Cameo’s previous appearances.

Fans have to pay $ 400 to request messages from Bliss.Only the first 15 approved requests will receive a private message from RAW Superstar.

Bliss will be in the corner of “The Fiend” Bray Wyatt vs. Randy Orton in Night Two of WrestleMania 37 this Sunday.

Watch the video below: