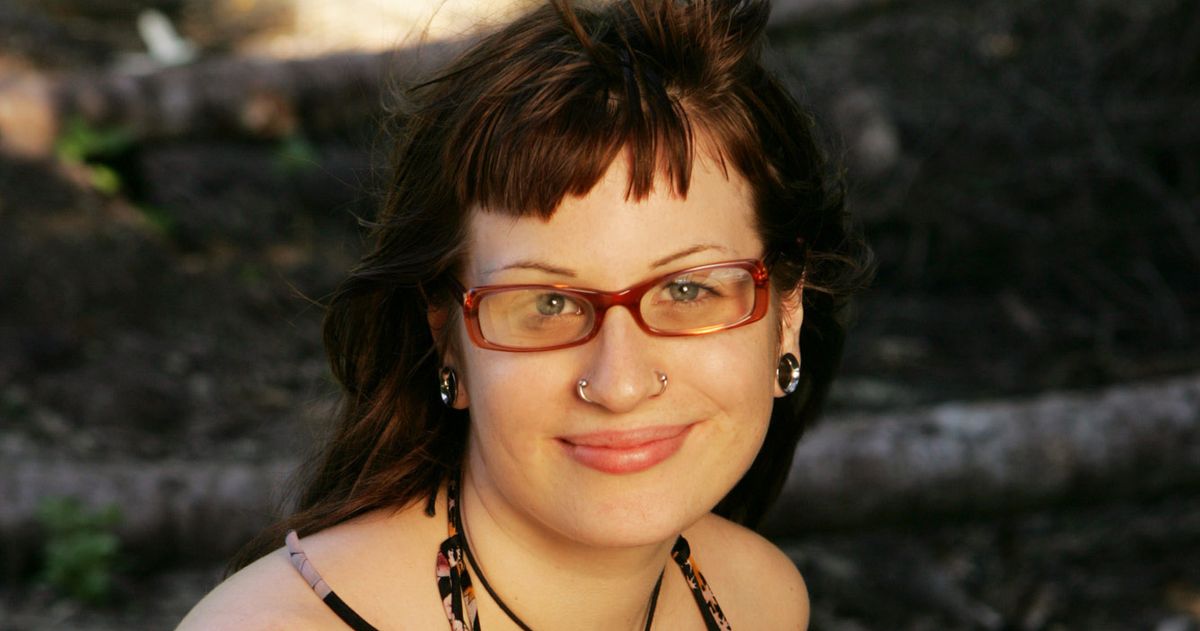 Angie Jakusz, who dared in the wilderness to keep competing Survivor: Palau In 2004, Died at age 40, TMZ reported that Jagass had battled a rare form of cancer for years and came to life as an artist and bartender in New Orleans. Leylin after that Palau Season, she last joined the franchise in 2010, when she appeared at a 10-year anniversary party, despite spanning a few episodes in front of her. Jagass, nicknamed “No Fun Angie”, is a fan favorite contestant as a member of the Oolong tribe. Survivor TMZ history is recorded by being the first contestant to lose the annulment in the Tribal Council. “Angie is an incredibly passionate person with a special desire to live,” her obituary reads. Would cut, sew, paint, draw, do nails or make-up, dress, read a book, snorkel, dive, travel or just go to hell, you can do it with love and with laser precision. “