Breaking News
Home / Health / Another 54 Oregon deaths were related to an increase in COVID in November-December.

Another 54 Oregon deaths were related to an increase in COVID in November-December. 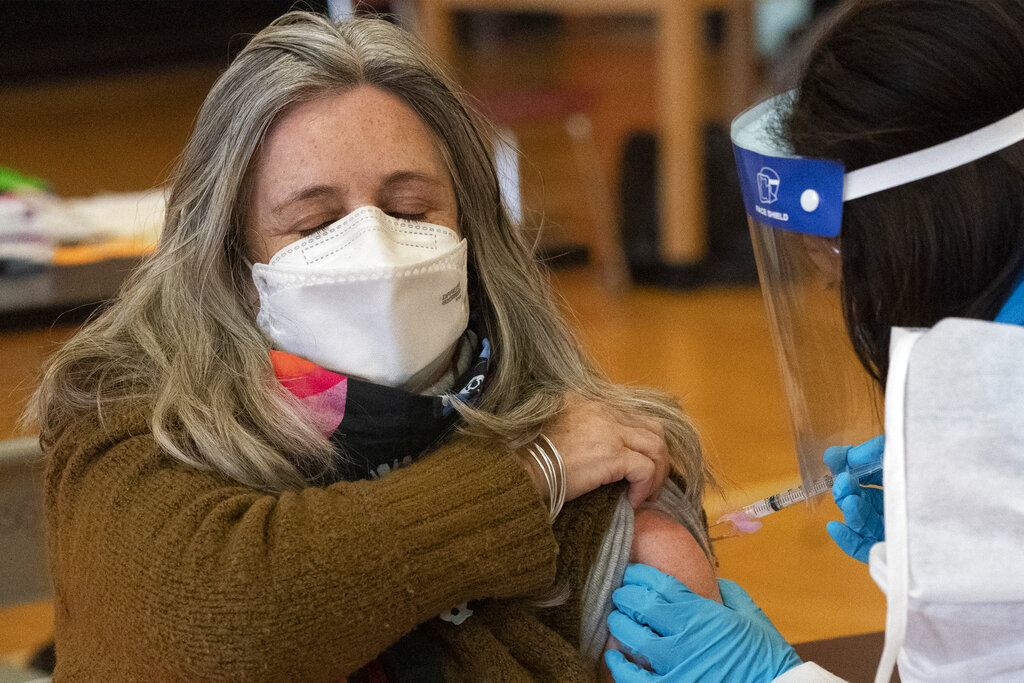 PORTLAND, Ore. (KOIN) – Another 54 deaths from COVID-19, Oregon’s health agency said it had the highest recorded deaths in a single day since the outbreak began.

These 54 deaths led to the death count in 1667.Officials said there were two main reasons for the high total: an increase in the number of cases between November and December and the delay in processing the certificates. Death and confirmation to the CDC

The hospitalization remained the same, with 403 people in the hospital. Authorities said it was six days less than Monday, but 93 patients in the ICU have increased to nine since Monday.

The report came the same day Governor Brown announced that the Baker, Clatsop, Coos and Morrow counties were Move from high risk to high risk Leading 26 counties across the state at high risk levels. Two were high-risk, two were moderate-risk and six were lower-risk.

In another development, Oregon law said workplaces could require employees to receive the COVID vaccine.

The Bureau of Labor and Industry released new information this week on the news, saying workplaces may also be exceptions.

The employer is not required to order the vaccine, however. And until the vaccine becomes widely available to the public, many of these guidelines will not apply.

The launch of a baffling suburban vaccine: can the Department of Forest Health control the situation? | Maria – Philadelphia Investigator

With 1,495 COVID-19 infections, 52 additional deaths were reported in Mass.