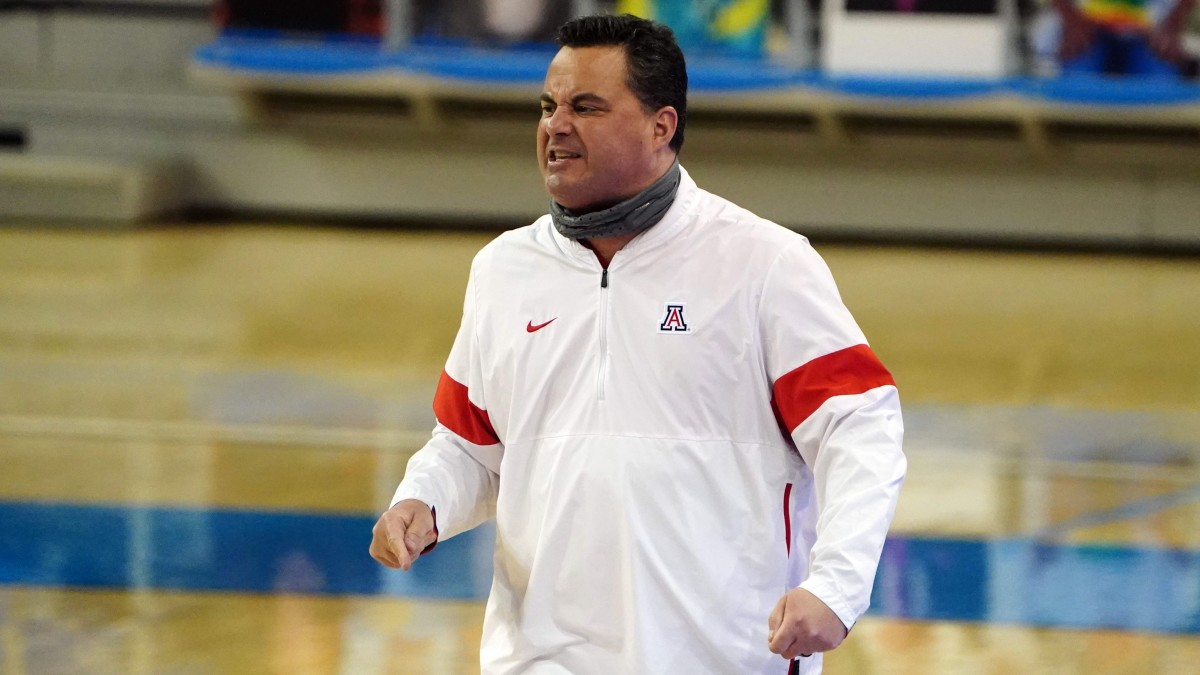 The NCAA has levied a Level 1.5 charge against the state of Arizona – four against the men’s basketball program and one against the school athletic division, announced Friday.

The allegations include head coach’s lack of responsibility against head coach Sean Miller. Much of the expenditure was focused on former Book Richardson and Mark Phelps aides, while Miller was accused of collective failure to promote compliance or audit his report.

The full list of Level 1 chargers is as follows:

The NCAA has also issued a Level 2 charge against Phelps of giving players a $ 500 loan and asking players to help recruit.

Other Level 2 allegations were removed from the swimming and diving program for organizing illegal trials and Augie Busch lacking leadership coaching responsibility.

Arizona State banned a one-year post-season ban on December 29 for men’s basketball, admitting that “The NCAA investigation has revealed that some former male basketball team members made serious judgments.

The NCAA sanction system calls for a one to two years post-season ban under standard Level 1 violations, although more severe Level 1 violations have a two to four year ban. The aggravation factor is how the program “Undermining the integrity of the investigation” and failing to cooperate.

If Miller is found guilty of a Level 1 charge, he will lose $ 1 million in bonuses, although he may have received a portion of that bonus and must return the payment.

Richardson is guilty of taking a $ 20,000 bribe to bring Arizona players to aspiring agents Christian Dawkins and financial manager Munish Sood. $ 10,000 was paid for Deandre Ayton to sign for Arizona and a wiretapped phone was played in court.