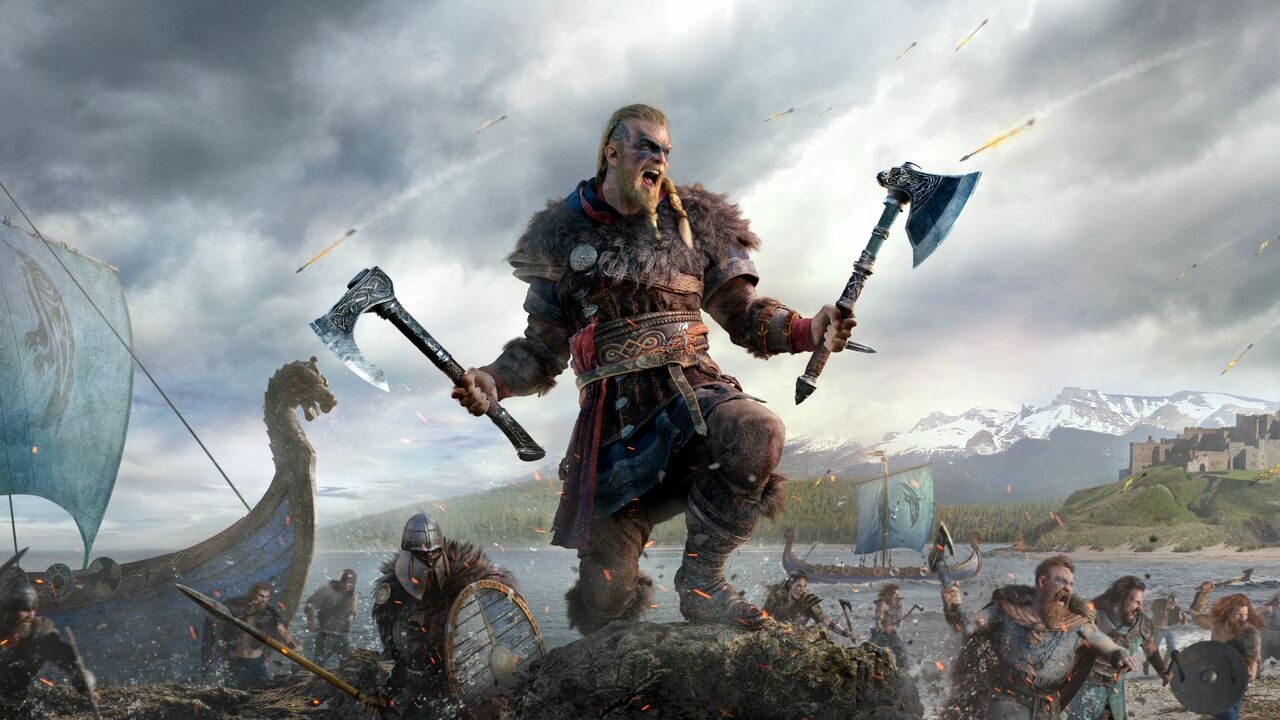 Ubisoft promised that a new Assassin’s Creed Valhalla patch will be introduced soon and the boy has delivered. Available tomorrow on PlayStation 5 and PlayStation 4 platforms, the 1.1.1 Update will take approximately 2GB of space if you’re using the latest version of Sony.For PS4 users, this patch will be in the same region – up to 3GB. There are some performance improvements, bug fixes, and a successful addition to Ubisoft Connect, so without further ado, let’s look at the full list of patches for Update 1