Breaking News
Home / World / Back from the brink: Iberian lynx population grows to over 1,000

Back from the brink: Iberian lynx population grows to over 1,000 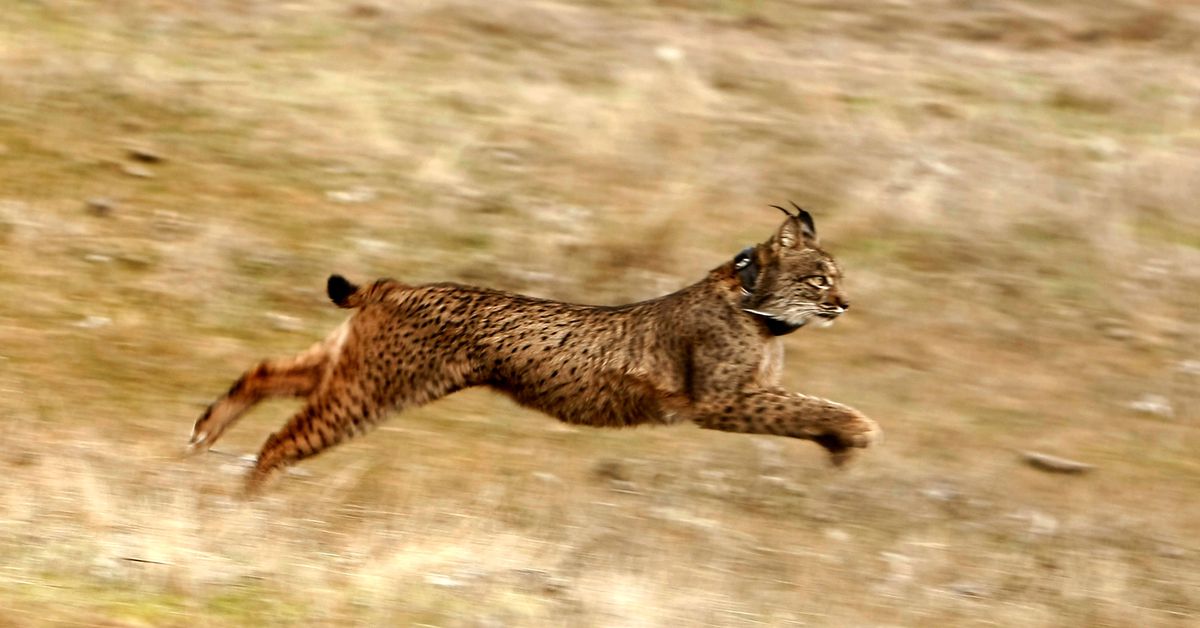 The population of the Iberian lynx in Portugal and Spain increased by more than 1,000 last year. After 414 pups were born under a co-parenting program It’s a huge leap forward in conservation of endangered species. Spain’s environment ministry said on Friday.

The initiative began in 2002 when the number of Iberian lynx, a wild cat native to the Iberian Peninsula, dropped to just 94 in Spain and none in Portugal due to agriculture and poaching. and road accidents

by the end of last year There are 1,111 Iberian lynxes living in the forests in the region. including 239 mated females, the ministry said in a statement. The number has been an all-time high since monitoring for the species began.

“With a 30 percent increase from 2019, this demographic chart gives us optimism and paints a scenario that puts the big Iberian cat away from the serious risk of extinction,” the ministry said.

In 2015, the International Union for Conservation of Nature (IUCN) downgraded the threat level of the Iberian lynx. which is a nocturnal wild cat which is characterized by a beard and ear tufts ‘Endangered’ from ‘critically endangered’, which the ministry said Thanks to ongoing conservation efforts

The World Wildlife Fund, a partner in the project, said the data was satisfactory.

Juan Carlos del Olmo, Head of WWF Spain, said: “This is a huge achievement for conservation in Spain and around the world. Few species are able to escape from a critical situation, such as the Iberian lynx.”

The WWF has stated that it is classified as not endangered. The Iberian lynx population must be at least over 3,000. This includes 750 mated females.

Del Olmo said this could be done by 2040, but more needs to be done to eliminate threats to the Iberian lynx, such as road accidents and hunting. and to improve litigation rates for lynx killings.