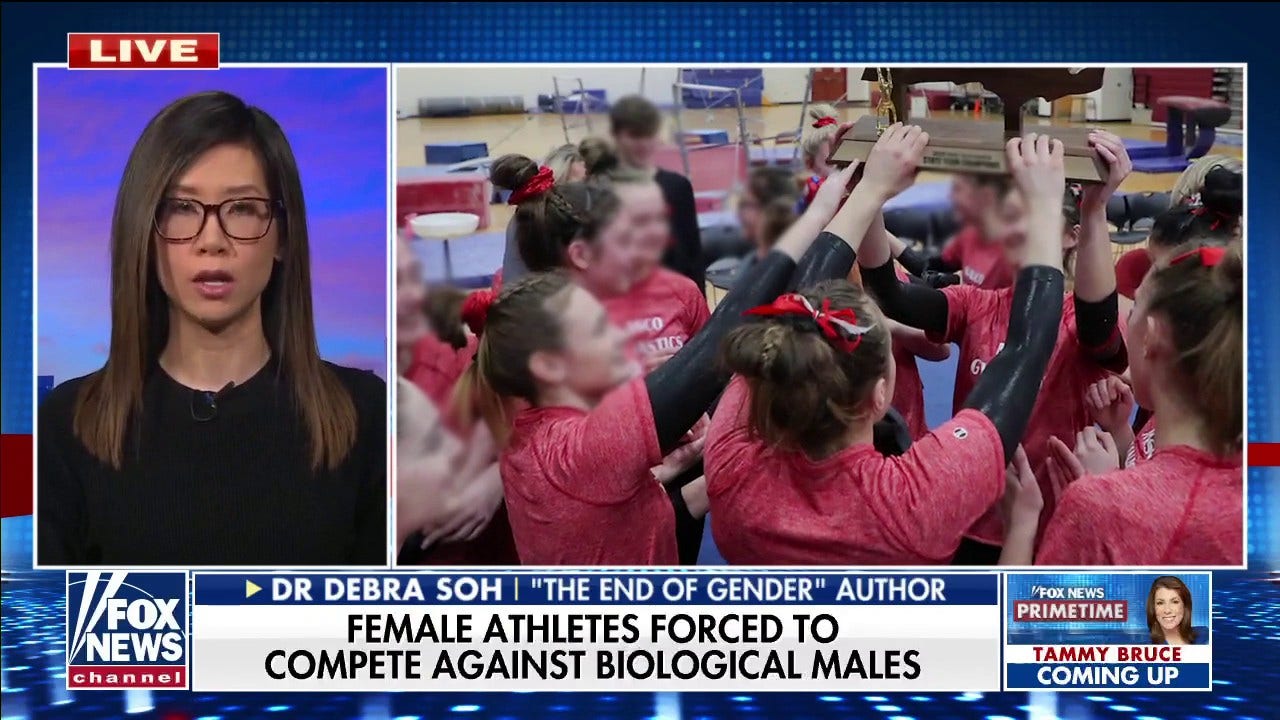 Dr. Debra Soh, author of “The End of Gender,” attended “Fox News Primetime” Friday to discuss biological males participating in female sports and the advantages they have.

DR. DEBRA SOH: Individuals born as males are on average bigger, stronger, and faster than females. and even transgender people who are on hormone therapy. So they suppressed testosterone or estrogen therapy. This does not replace that structural foundation. It also did not change muscle mass or strength after one year of hormone use. This is usually a guideline for many sports. But I would argue that it doesn̵

7;t replace the advantages someone has since being born a man.

It’s not fair. And it’s especially heartbreaking when you listen to girls and women competing with these people. They knew before the match what the outcome would be. They know they don’t have a fair chance. It doesn’t matter how hard they train. They knew they wouldn’t be able to reach that level. And even if you look at normal men who are not athletes. depending on the sport a male who does not change gender He will have power over the elite female competitors.

Watch the full interview below: