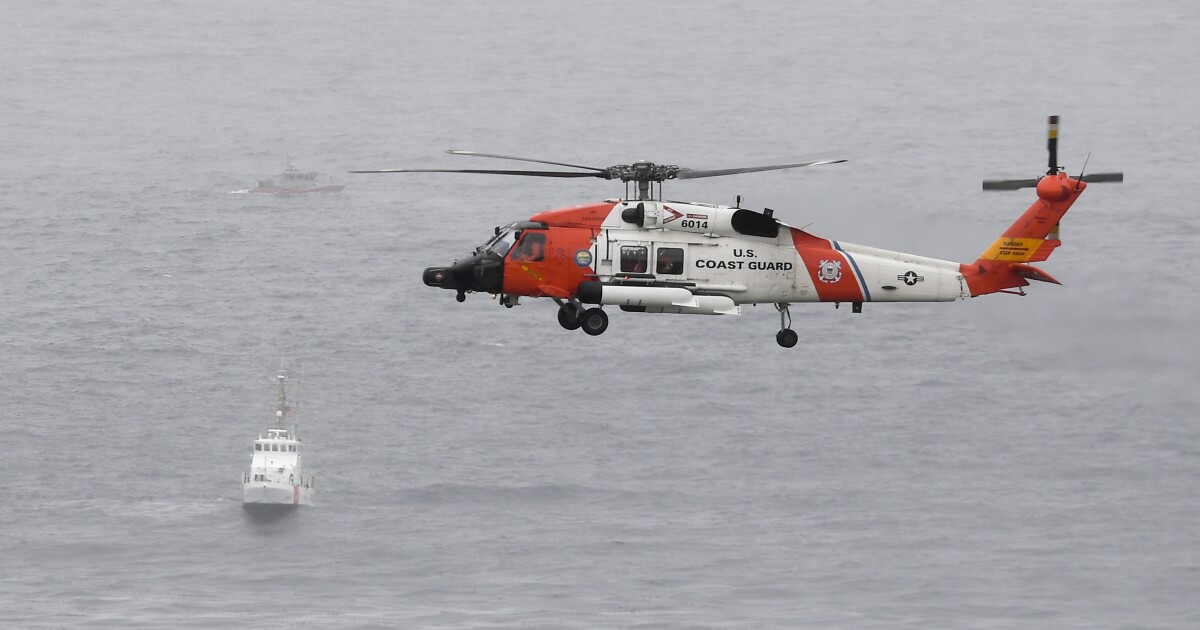 Emergency workers were received shortly before 10:30 a.m. after park workers found people in the water near the Cabrillo National Monument, officials said.

Rescuers helped pull 25 people out of the water, five of them in “CPR” status, meaning they had trouble breathing, said Jose Ysea, a spokesman for the San Diego Rescue and Fire Department.

Three people were killed and 27 others were taken to local hospitals, what Ysea describes as “varying degrees of injury.”

Video from OnScene TV shows paramedics performing CPR on two men on a dock as Coast Guard helicopter crews lower a man in a basket onto the field. Doctors took some people out on the garbage bags, while others walked out with the doctor.

The group reportedly took a ride on the short panga, a type of boat often used by smugglers into the United States illegally from Mexico. Pangasius are typically powered by outboard motors.

Human smugglers and drugs are increasingly turning to the Pacific as an alternative to the United States after the Trump administration has tightened onshore border infrastructure in recent years.

Ysea said upon reaching the scene near the National Monument, a large “field of debris” could be seen in the water.

“There were rocks and the waves, while they weren’t too high, they looked strong,” he said, and strong enough to hit the boat against the rocks.

Border Patrol officers Jeffree Stephenson were deployed to the area.

San Diego firefighters said they assigned 93 people to work on the incident, including doctors, engine workers and chaplains.