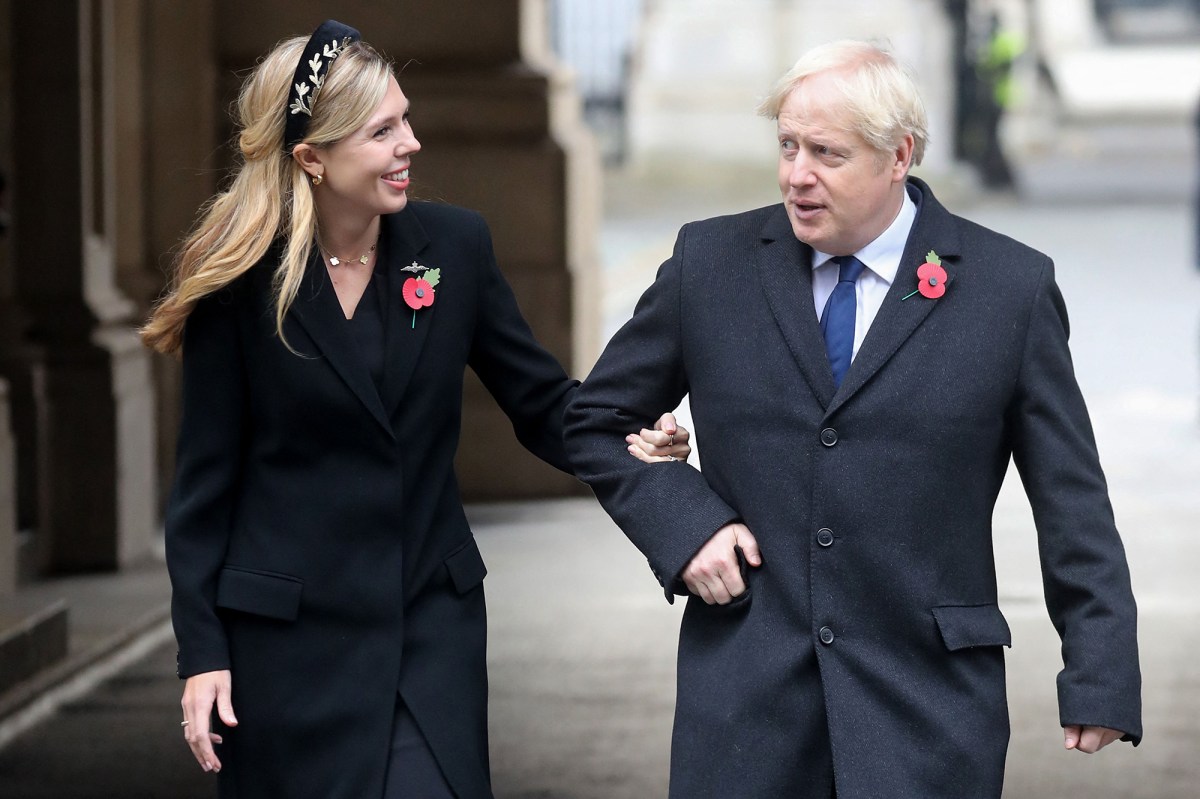 Britain’s Prime Minister Boris Johnson tied the knot with fiancé Carrie Simond in a muting ceremony on Saturday, according to local reports.

The secret wedding was held at Westminster Cathedral in London in front of family and friends, Britain’s The Sun and Mail newspaper said on Sunday.

The event is so highly classified that even Johnson’s aide was in the dark according to The Sun.

Johnson, 56, and Simon, 33, an environmental campaigner, were first linked two years ago when Johnson was still married to his second wife.

They announced their engagement in February 2020 and had a son and Wilfred, one year old.

The marriage will be Symonds’ first and Johnson’s third.He has at least five more children from a previous relationship.

The prime minister’s office declined to comment on the tabloid. But many UK figures send their best wishes to the newlyweds via social media.

The last British Prime Minister to marry in office was Lord Liverpool in 1822.