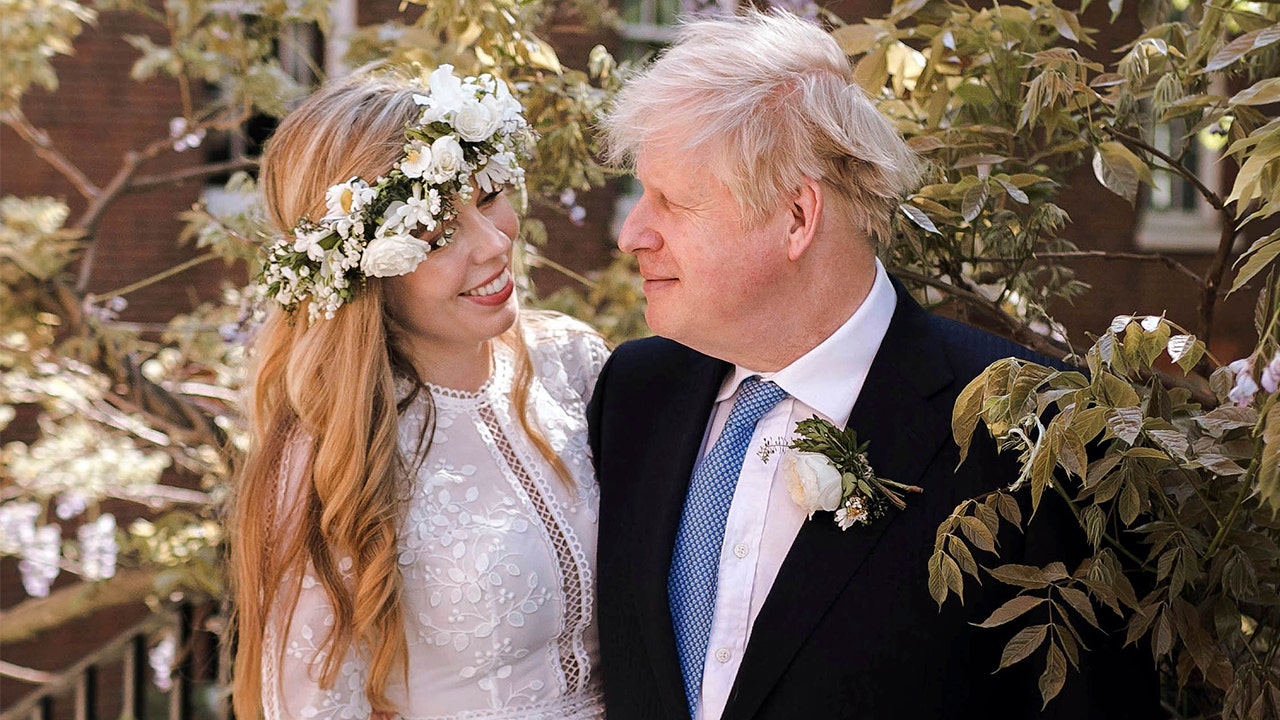 British Prime Minister Boris Johnson and his fiancee Carrie Symonds were married on Saturday in a small private ceremony in London, his Downing Street office said on Sunday.

Johnson’s office confirmed reports in the Mail on Sunday and the Sun that the couple were married at Westminster Cathedral in front of a small group of friends and family.

Downing Street said: “The Prime Minister and Ms Symonds were married yesterday afternoon in a small ceremony. at Westminster Cathedral,” Downing Street said. “The couple will be celebrating their wedding with family and friends next summer.”

The couple reportedly sent a save the date card to family and friends to celebrate July 30, 2022.

Under the current coronavirus restrictions in England Up to 30 people can attend the wedding.

Johnson, 56, and Symonds, 33, environmental advocates. They announced their engagement in February 2020 and have a son together, 1

This marriage was Symond’s first. and Johnson’s third He has at least five more children from a previous relationship.

The last British Prime Minister to marry in office was Lord Liverpool in 1822.

The reported nuptials came after a tumultuous political week for Johnson. This was alleged by former top aide Dominic Cummings on Wednesday past. that it made the government’s response to the coronavirus erroneous and “unfit for the job”.

last friday An ethics investigation found the prime minister acted “unwise” to renovate an apartment in Downing Street without knowing where the money came from. but saved him from wrongdoing.

Jon Trickett, Member of the Opposition Labor Party propose that the wedding be “A good way to bury this week’s bad news” about Cummings’ testimony and the Downing Street flat’s fundraising report.