Canadian family dies in collision Being targeted by Muslims — Police 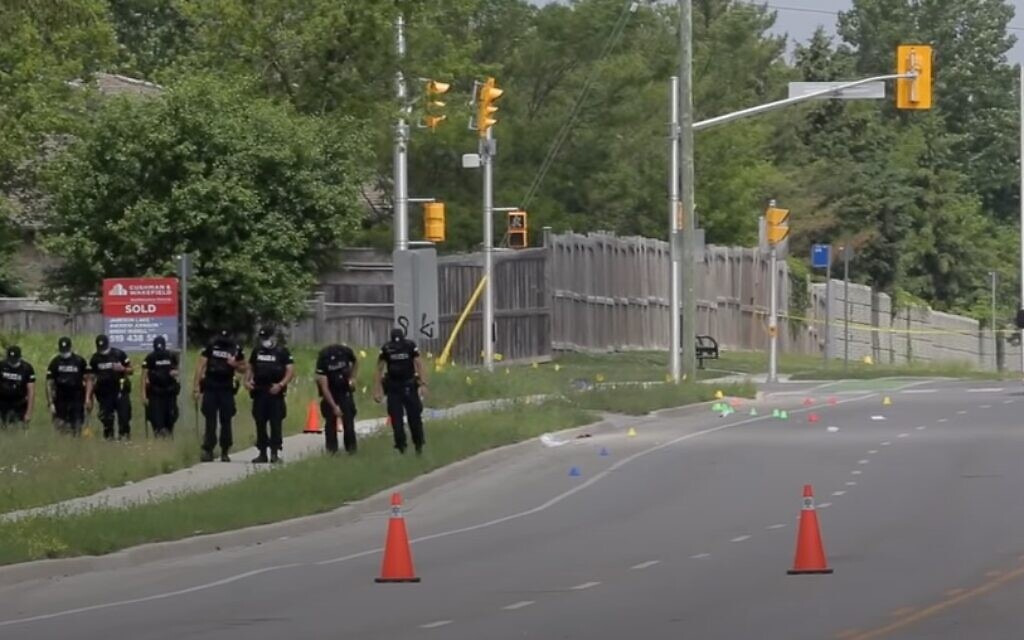 TORONTO, Canada (AP) — A family of five hit by a car. They were targeted because they were Muslims. Canadian police said on Monday.

Four family members died in the incident and one remains in hospital.

The incident occurred Sunday evening when a truck rammed into a crowd of pedestrians.

“This is a massacre against Muslims,” said Ed Holder, the mayor of London’s Ontario city. The magnitude of such animosity can raise one question of who we are as a city.”

A 9-year-old boy is still hospitalized in critical condition. The family asked to remain anonymous.

A man was arrested and charged with four first-degree murders.

Police said suspect Nathaniel Veltman, 20, who lives in London, Ontario, did not know his victim. police said A black pickup truck is cornered at an intersection. and hit the victims at the crossroads

“We believe the victim was targeted because of his faith in Islam,” London Police Commissioner Stephen Williams said.

“We understand that this can cause fear and anxiety in the community. especially in the Muslim community. In any community that is targeted by hate,” he said, “there is no tolerance in this community inspired by hate targeting others with violence.”

Police said they arrested a suspect in a nearby shopping mall parking lot.