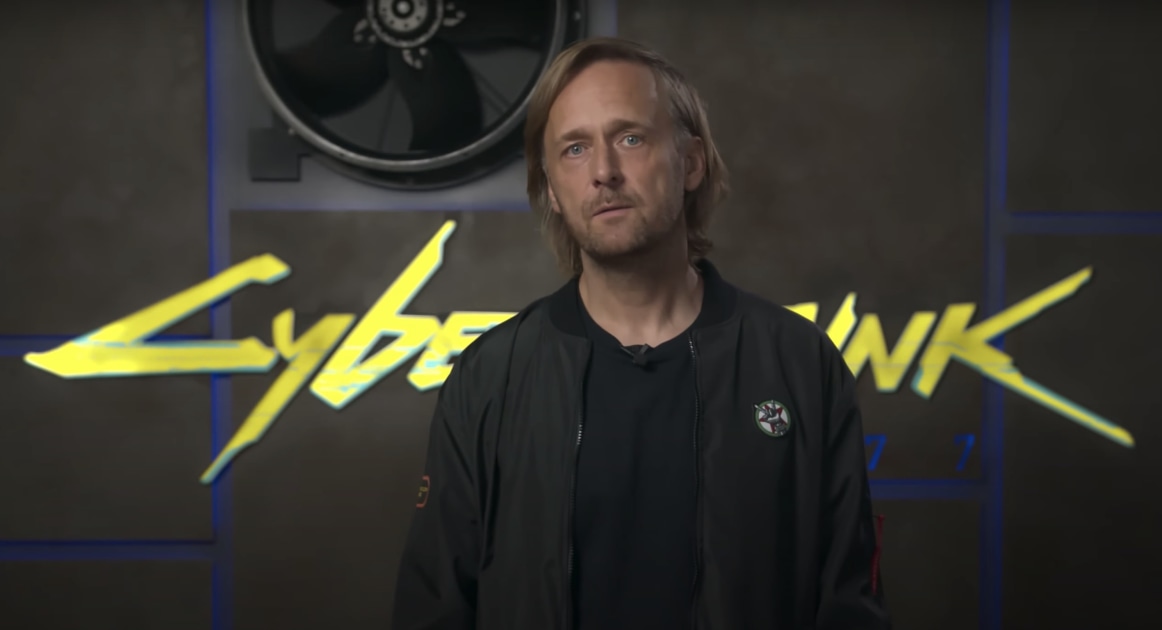 Iwiński goes on to explain, from his point of view, how the game launches, with a lot of flaws on PlayStation 4 and Xbox One, often unplayable. A week after the game’s release date, Sony pulled it entirely from the PlayStation Store and offered a refund for anyone who wanted the game.Microsoft is also offering cashbacks to the Xbox players suffering, and CD Projekt Red is now. It faces legal action over claims it misleads investors and players.

In the video, Iwiński said the team was basically too ambitious with the PC version of the game, which served as the foundation for the console version and proved to be too taxing on eighth-generation hardware. The in-game streaming system was a headache for console teams and developers alike, a lot of bugs while testing different versions, according to Iwi, ski.

In addition to the apology video, CD Projekt Red made a statement by Iwiński as a series of FAQs and also shared that the game̵

7;s next free console upgrade will be made in the second half of 2021.