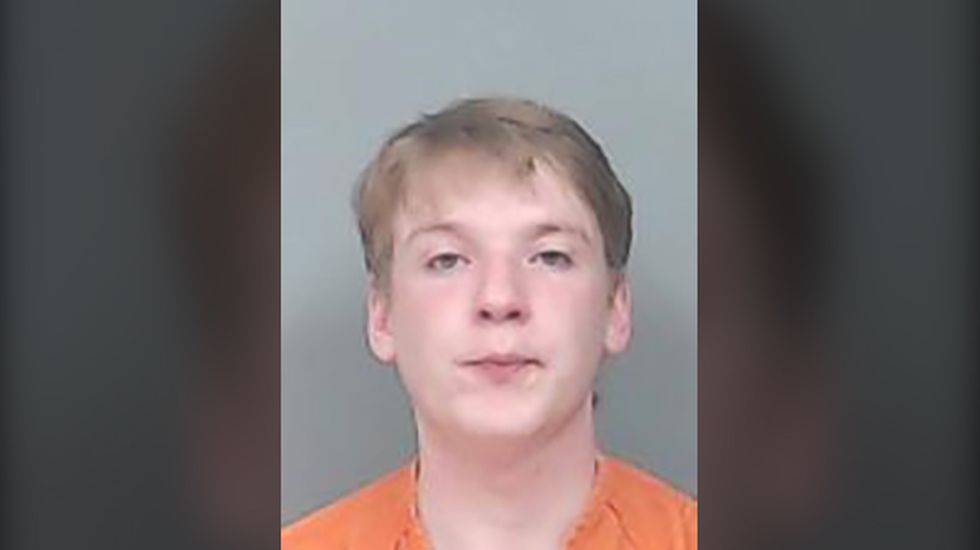 CEDAR RAPIDS, Iowa (KCRG) – A Cedar Rapids man has been charged after police said he led them in a chase while intoxicated and with children in his car.

Benjamin Moore, 27, was charged with OWI, refusing to allow emergency vehicles, endangering children. and other traffic charges many more

At 2:25 p.m. on Saturday, the Lynn County Sheriff’s deputy responded to reports of a gray vehicle recklessly driving around Matzel Park and Stone City Road. Close to Matzelle Park.

Deputy inspector found the car Observe reckless driving and try to stop traffic The car did not stop and drove off at high speed.

car tracking assistant It later stopped chasing after suspecting the driver was drunk and had a child in the car.

The deputy saw the car in the field after losing control. Police said the car returned to the road at low speed and suffered some damage from driving in the field.

Moore was detained at 2:35 p.m. near Hart Road and Matsell Park Road.

Authorities said a 5-year-old was in the car with Moore. But neither of them were injured. The child was brought back to his mother.

Moore was taken to the Lynn County Correctional Center.

Republicans urge VP Harris to be removed from border roles.

An Arizona shooting suspect thought someone was following him, officials said.

Baton Rouge police search for a suspect in a shooting that left two dead and four wounded.