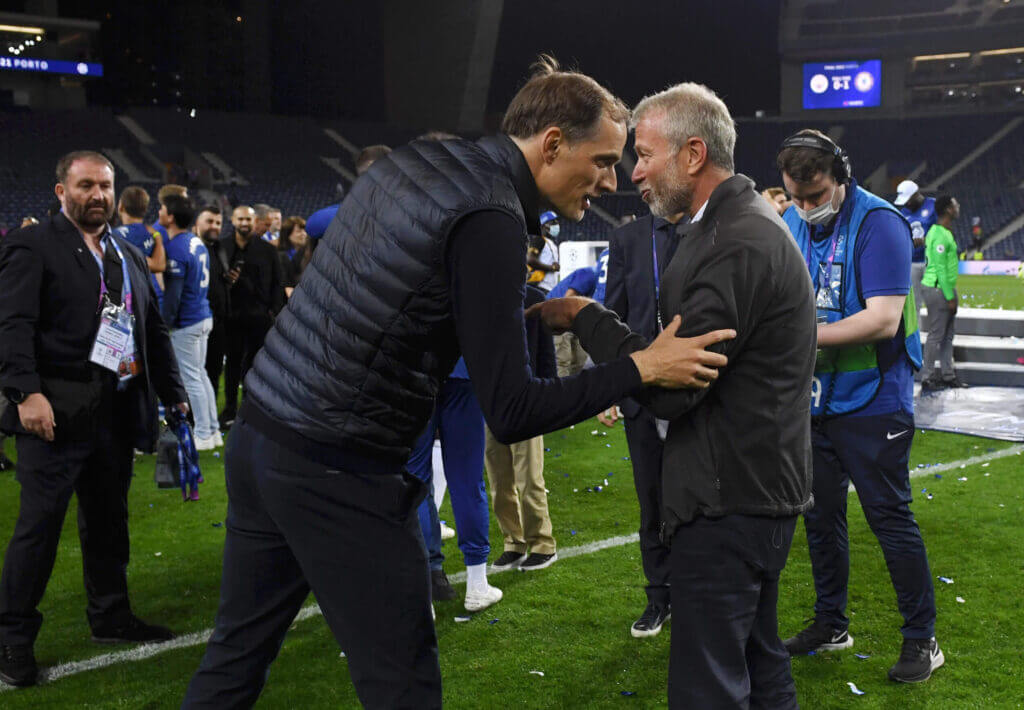 “I’m not even 100 percent sure. But maybe I have a new contract with that victory!” he said with a smile. “My manager said something about that, but I don’t know, let’s see.”

A source told The Athletic that the deal that brought him to Chelsea at the end of January included an automatic extension clause in case he could win the Champions League. He managed it after four months.