Breaking News
Home / Science / China space station: What science experiments will be there?

China space station: What science experiments will be there? 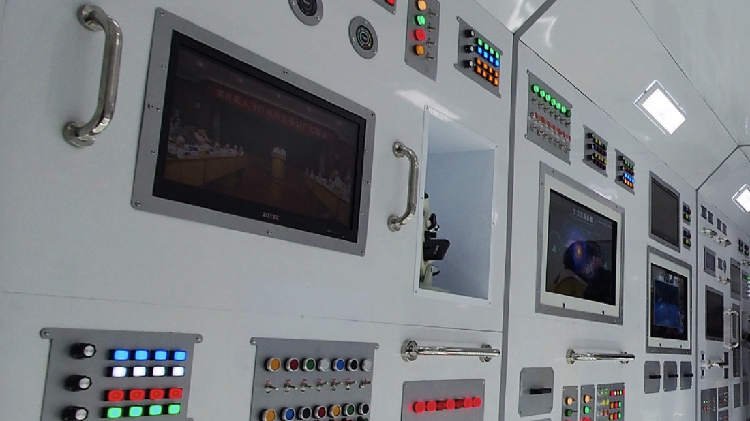 China aims to build a national space laboratory by 2022 as the country successfully launched the Long March-5B rocket, which carried the core module of China’s Tianhe space station, on Thursday, indicating that China is working. Carrying out space ambitions

China Media Group (CMG) spoke on Friday with Zhong Hongen, deputy chief engineer of space applications systems at China’s Manned Space Flight program, to find the exact scientific experiments and facilities available in space throughout. Until the impact is related to Our daily life

What experiments will be conducted and what facilities will be provided?

It is the first time that China has conducted a scientific experiment weighing up to 500 kilograms, close to the mass of a medium-sized satellite, according to Zhong.

The experiments to be conducted on the core modules are mainly divided into two categories: non-material science experiments and high quality lightweight scientific experiments.

Both experiments required the intense participation of astronauts. For example, after completing an experiment with one sample in a rack for a containerless material science experiment, the astronauts needed to place the new sample on the shelf.

7;s application of space science. Chinese scientists will examine common core technologies for the space station, conduct experiments in space materials science and research on the fundamental physics of micro-gravity.

Zhong added that with expertise in the key technologies of large-scale space experiment facilities, Chinese scientists will build ground-based integrated systems that will bring long-term results.

China’s national space lab will consist of three modules: the main module, the first experimental module, and the second. Most of the space station’s scientific research facilities include 13 experimental racks, one outdoor platform, and the China Space Station Telescope (CSST), which have a field of view 300 times higher than the Hubble Space Telescope. While maintaining a similar resolution

In addition, the main module is equipped with a facility capable of monitoring the space environment elements such as solar X-rays and high-energy cosmic particles.

How will trials affect our daily life?

For example, one of the above-mentioned vesselless materials science experiments studied a special glass material with a high refractive index 2.4 and it could replace expensive diamonds in optoelectronics.

Combined with rare earth, the substance can be used in the production of highly luminous materials, with broad applications expected for laser beams in cars and other vehicles. It can also be used to increase the camera resolution and make it thinner.

Chinese space station: what will the astronauts inhabit?