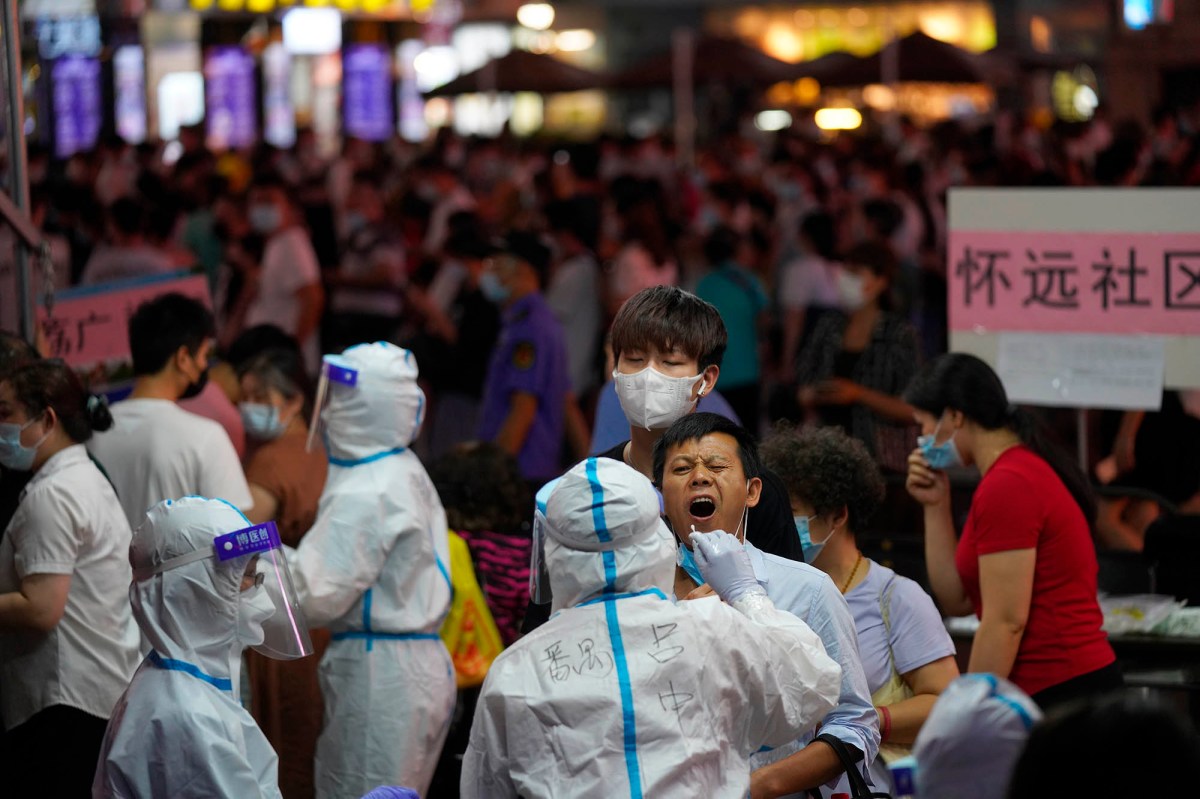 officials in Guangzhou south of china Announcement to close the city according to the target to try to contain the new COVID-19 outbreak.

The Global Times, citing a statement from government officials, said five roads in Liwan County had been ordered to stay at home. Each household allowed only one person to leave the house as needed each day.

Entertainment and sports facilities, large markets and nearby childcare facilities were also asked to close. while the restaurant can only provide takeaway service.

Guangzhou, a city of 15 million, has reported just 20 new COVID-19 cases this week. But one local official said the outbreak was rapid and severe, according to reports.

Chinese officials were apparently caught without warning of the outbreak after believing the virus was completely under control. and responded quickly to prevent it from spreading throughout Guangzhou and into the surrounding cities.

all over the city in guangzhou Large gatherings are banned, while indoor public places are capped at 75 percent.