Breaking News
Home / Science / Civilians from all over the world are racing to take part in the space race.

Civilians from all over the world are racing to take part in the space race. 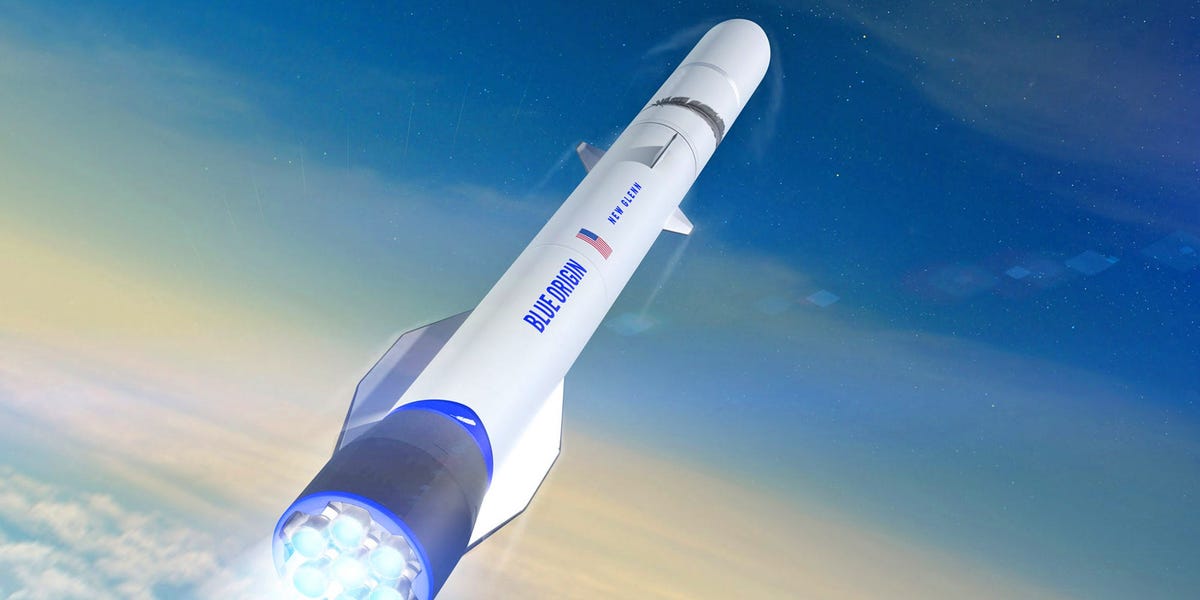 Discovery Channel’s reality show ‘Who Wants to Be an Astronaut?’ Is the latest race to focus on civilian space travel. Selected contestants will go through a series of grand challenges to win tickets to the International Space Station.

The winner of the show will be launched to the ISS by Axiom Space.

Jay Peterson, president of Boat Rocker Studios, the show’s producer, told Insider that the race hopes to create a platform that democratizes space so space travel is ultimately seen as a form of transport.

This is going to be the first normal person, this is not a celebrity, this is not a super wealthy person who can do these things because they are so talented and accessible. or Every woman is a point that no one has ever done before. “Peterson said.