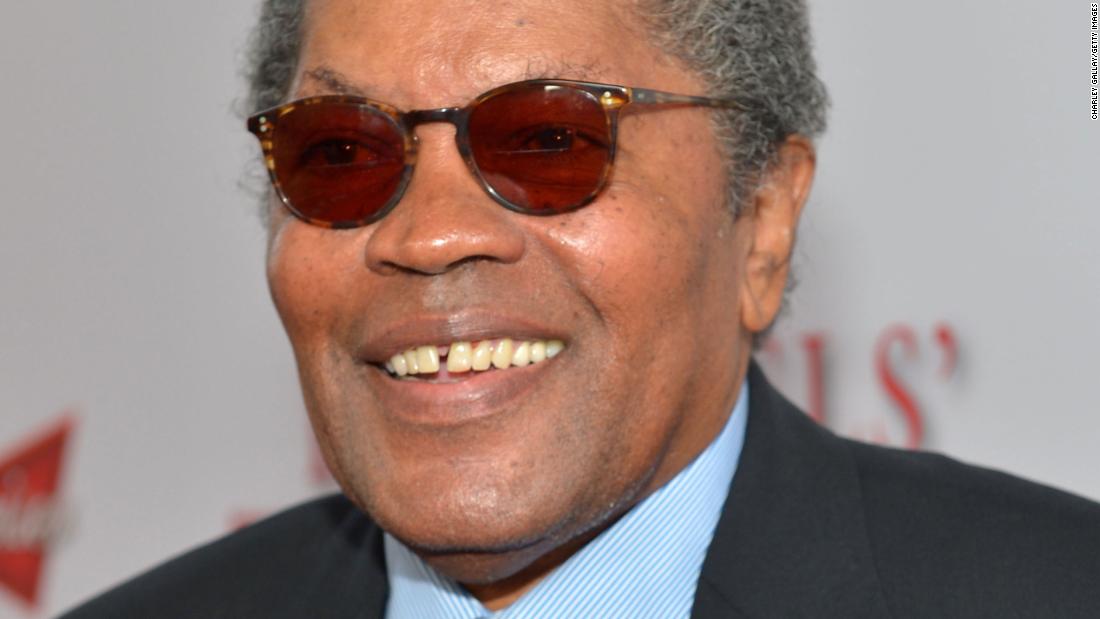 Williams was born in New York City on August 21, 1939, according to the statement.

He began his production career on “Dark of the Moon” and appeared on Broadway in “The Great Outdoors.”

His performance in “Slow Dance on the Killing Ground” earned him a Theater World Award and a Tony Award nomination.

In addition to performing in the theater Williams has also starred in several movies and shows, including “52 Pick-Up,” “Against the Wall,” “Reindeer Games,” “Purple Rain,” “The General̵