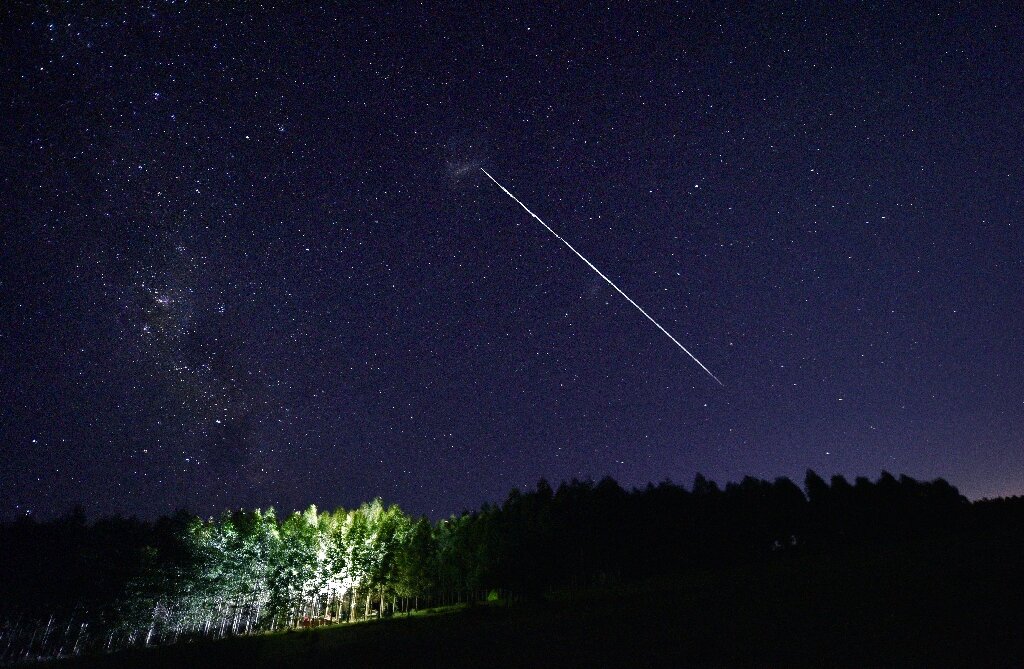 Elon Musk’s Starlink project was recently licensed by the US Federal Communications Commission to provide broadband services from space. and placing thousands of satellites lower than previously proposed. causing dissatisfaction with competitors including Amazon

SpaceX, which licensed the FCC to deploy about 2,800 satellites, eventually plans to cover poorly connected and remote areas around the world with an internet connection.

But competitors claim that lower altitudes may increase the risk of space collisions and increased radio interference.

“We want the area to remain accessible for human activity … but we deny the Wild West area really our responsibility. to ensure that the low orbit (less than 1,000 kilometers or 625 miles) above the Earth is sustainable in the long term,” Israel said at a UN-sponsored meeting in Geneva on space development goals such as Sustainable

Israel noted that since the year 2500 Over 9,000 Satellites Launched “SpaceX has already deployed 1,677 Starlink satellites, which means today 35 percent of all satellites in operation belong to one man, Elon Musk.

He added that there have been several collisions in recent years. At least twice involved the Starlink satellite, and warned that “very fast, we may find ourselves in a catastrophic situation that would render this orbit impractical.”

He suggested it was “somewhat our competitors do” by securing the FCC’s green light.

The FCC ruled in April that the installation was operating at altitudes below 540 to 570 kilometers initially proposed. “Will improve the experience for SpaceX users, including in polar regions that are often unsupported.”

It would also allow satellites to be removed from orbit more quickly, which would have a “good effect” in terms of reducing space debris.

In total, SpaceX has obtained FCC authorization for as many as 42,000 satellites.

That puts pressure on Arianespace, a joint venture between Airbus and Safran. French multinational company Increase competitiveness for launch It is a global market that Fortune Business Insights estimates are close to $13 billion in 2019, rising to $26 billion in 2027.

France’s UN Ambassador to Geneva And meeting organizer Francois Rivasseau stressed that the area has a “important” role in helping sustainable development.

But he also warned that the potential risks could suddenly shift from minor concerns to global problems. Pointing to the coronavirus pandemic as a model

Barbs fly through the satellite project from Musk, Bezos.