Coromon brings Pokemon-style action to the Nintendo Switch next year. 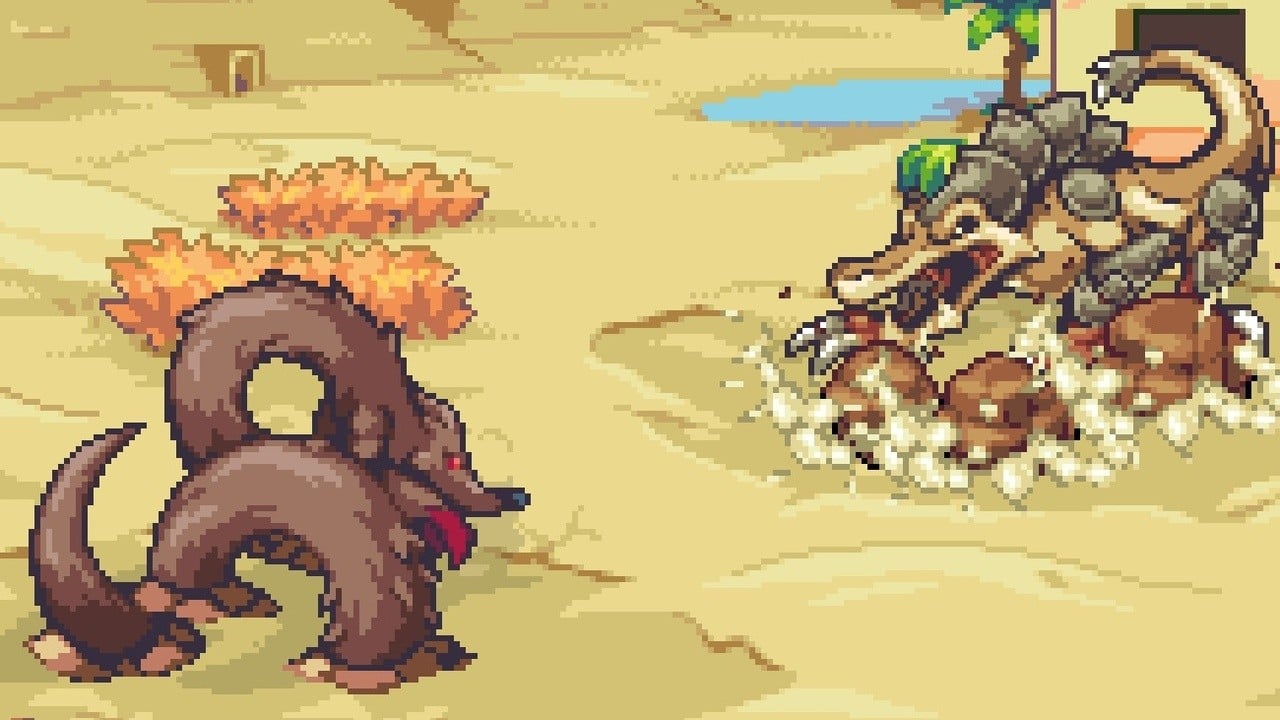 We’ve seen a lot of games inspired by the Pokemon series pop up over the past few years. And now a new game for the Nintendo Switch has been announced.

“In the Velua region, where humans and Coromon coexist in harmony, A shady organization is about to unleash the power of darkness into the world. Will they succeed in their evil plans or will they still be able to stop it?

“Step into the role of a young hero joining the technologically advanced organization of Lux Solis. Assemble your favorite Coromon to form a powerful team. Together with your Coromon, you will train, fight and solve puzzles your way through An adventure full of adventure, the world!”

It is expected to appear on the Switch in Q1 2022 and will feature 120+ animated Coromon residing in the Velua region.

If you’re curious to see what the game is like, a demo is available for download on Steam. Coromon’s developer and publisher also has a “very special announcement” to be announced next week on June 14, so keep an eye out.

Coromon will be spotted at #E32021 on June 14 👀
You’ll be sure to keep an eye on the special announcements! #ScreenSaturday #indiegame #indiedev #retrogames #pixelart pic.twitter.com/i4dWNtBnSU— Coromon (@CoromonTheGame) June 5, 2021