Breaking News
Home / Health / Covaxin was effective against a Brazilian variant found in the ICMR-NIV study.

Covaxin was effective against a Brazilian variant found in the ICMR-NIV study. 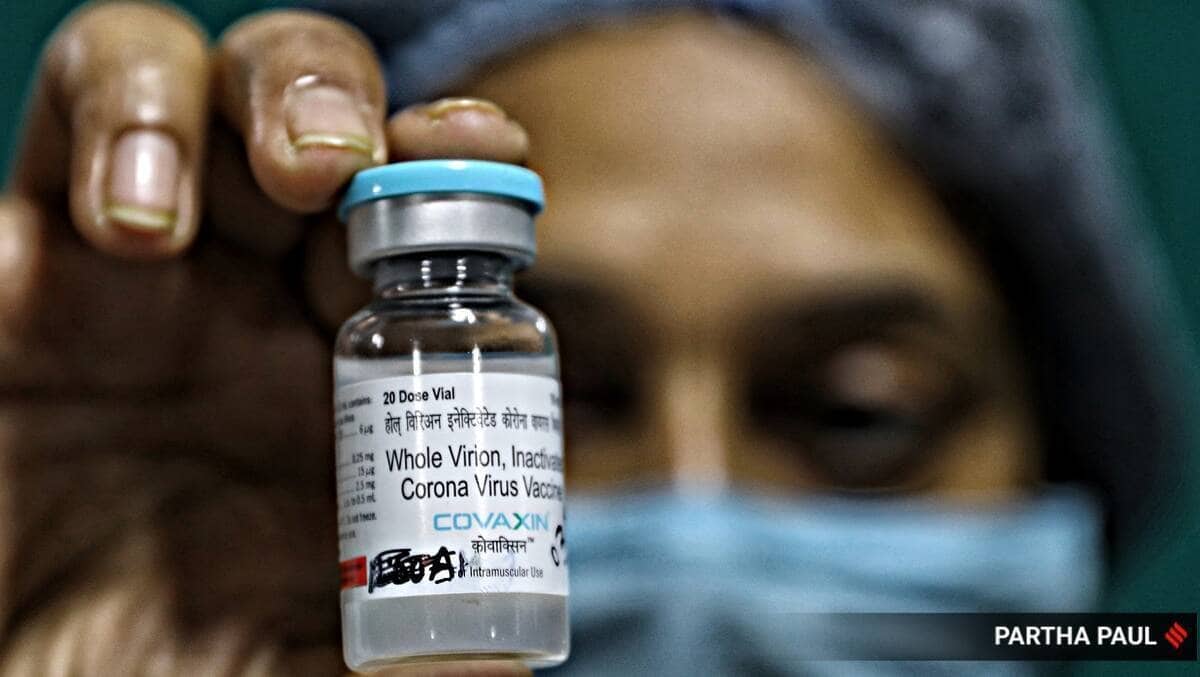 In a new study, scientists from the Indian Council of Medical Research-National Institute of Virology found that Covaxin was effective against the Brazilian variant B.1.128.2.

The findings are close to their studies suggesting that Covaxin is effective for the UK variant as well as the Indian variant B.1.617.

India is currently using two Covid-19 vaccines, Covaxin by Bharat Biotech and Covishield by Serum Institute of India, to vaccinate people across the country.

In the new study, published April 30 in bioRxiv preprint, scientists have shown that Covaxin is effective against a Brazilian variant. The study showed that two doses of the drug significantly increased the IgG antibody titer and its effectiveness in neutralizing the Brazilian variant and the D61

Led by NIV scientists Gajanan Sapkal, Pragya Yadav, Priya Abraham and others, they said effective neutralization of the B1 and B.1.1.28.2 strains in vaccine recipients.

The researchers looked at the IgG immune response and neutralization of 19 rehabilitative sera samples obtained from recovered and confirmed Covid-19 cases for the UK (B.1.1.7), South Africa. (B.1.351) and Brazil (B.1.1.28.2) strains (15 to 113 days after testing positive) and of 42 participants receiving the inactivated COVID-19 vaccine, BBV 152 (Covaxin) as part of a Phase-II clinical trial (two months after second dosing).

Scientists said such a response was found in recovered cases. But the study found a better response from a sample of the COVASIN beneficiaries, the scientists said.

The impact on the emergence of these new strains on the efficacy of the currently available COVID-19 vaccine or the Zira neutralization ability of naturally infected individuals to previously spread strains. This is under review.

Although some vaccines appear to be effective compared to the UK variant. But the effectiveness against the South African variant was also shown to be lower.

According to a recent National Center for Disease Control (NCDC) report, a sample of 15,000 people, sorted by 11 percent, made up of these worrying variables.

By the first week of April, the number of cases in the UK, South Africa and Brazil in the country reached 948.