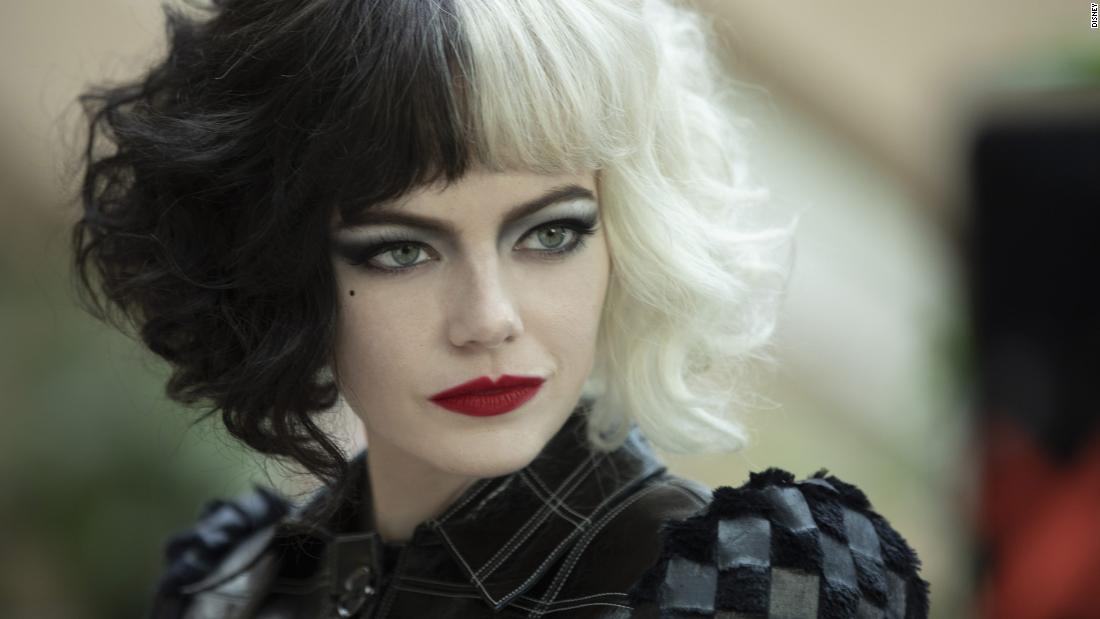 “This weekend is the first real test at the summer box office,” Brian Lowry writes, “with titles made up of proven intellectual property: ‘A Quiet Place Part II’ and ‘Cruella’.”

Sam Mendelsohn of Box Office Mojo describes the moment like this: “Finally, the summer blockbuster season is here. If the audience flocked to these two newcomers as they had hoped. We should be seeing the biggest weekend at the domestic box office from March 2020.”
“We are still a world away from pre-epidemic numbers, however, where total weekend revenue of over $150 million in May is the norm,” Mendelsohn said. closed movie theater And the hesitation of the audience will continue to make money. But having the lead star of the Paramount sequel and the Disney prequel Coupled with the four-day weekend, it should help to get the office back some.”

Brian Lowry wrote: “‘A Quiet Place Part II’, the horror sequel to John Krasinski, is fine, but generally supports a less proverbial proverb. (details here) for ‘Cruella’ is a delicious show for Emma Stone and Emma Thompson in ‘101 Dalmatians’ villain origin story. Disney+, where it goes hand-in-hand with ‘Mulan’ for a premium fee, read more…”

This summer is all about lenses.

Frank Pallotta wrote: “Summer movies have been important to Hollywood’s health ever since Steven. Spielberg swept the beach with 1975’s ‘Jaws’, but content has never been more important than this year. This weekend’s release is important to Paramount and Disney’s bottom line, but more importantly, this summer’s take on the acting optics of these movies — as well as others this summer — will have. The importance of creating enough buzz to lure people back to the cinema at a time when many people forget what it’s like to go to the theater. Movies or big plays at home are fine. If people are busy in the cinema this summer, it could lead to a busy fall and winter. This will pave the way for strength in 2022, the path to the future of Hollywood no matter what. It should start this weekend…”

Frank’s first time back in theaters.

I asked Frank to write about his recent theater return. Because I saw him posting about it on Instagram and I was jealous. I’m not back yet! Here’s what he shared:

Frank Pallotta wrote: “I haven’t seen a movie in 475 days, I’ll say it again, 475 days. That changed on Monday when I went to Universal’s ‘F9’ screening, and how was it to go back to the movies? It’s everything I really want. The plague made me forget that I was obsessed with movies on the big screen. watching with strangers Just let the whole world fade away I mean, almost two and a half hours I spent with my Fast family, the longest I went without checking my phone, etc. That said, it’s still not a complete escape due to restrictions in places (such as wearing masks). Not crowded. Really, but of course, don’t trust anyone who tells you to go see a movie at home, too.

Blow up in the “Playground of Life”

“For millions of Americans The next six months are going to be great,” David Brooks writes in his newest NYT column. “The power that COVID has on our lives is dwindling. and the power we have over our lives increases. The image that pops into your head is deterioration. We’ve been stuck in our hearts for over a year now. Now we must hurry down.” Hallways and bombs are the playground of life…”