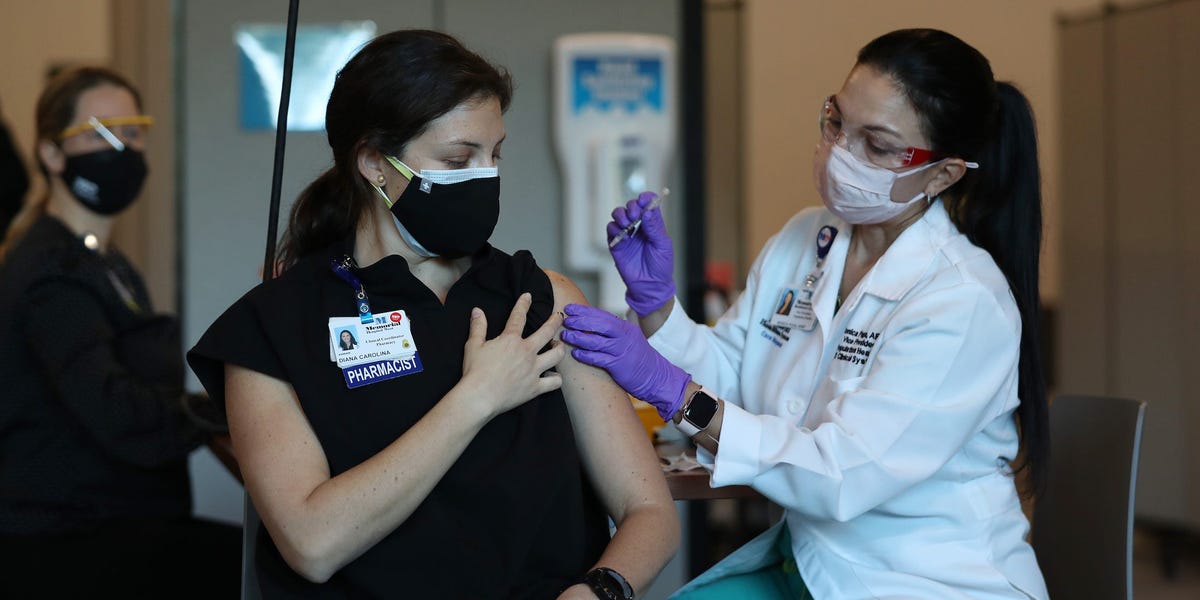 Coronavirus cases, deaths and hospitalizations have dropped as more Americans are vaccinated against the virus. But rates have not changed significantly for those who are not vaccinated, the Washington Post reported.

More than 62% of US adults are vaccinated against COVID-19. At least once, more than 51% had been fully vaccinated. Out of the US population, 40.5% of all people are fully vaccinated. According to data from the Centers for Disease Control and Prevention.

in the analysis The post found that if the vaccinated person was removed from the data assessment The unvaccinated U.S. patient rate will be similar to the inpatient rate for all residents on Dec. 31

Over the past week, the United States has averaged just over 20,000 cases per day, the CDC reported.

The Post found that rates among unvaccinated people were 73% higher than published figures. Their analysis found that in states with high unvaccinated populations. The epidemic is continuing at the same level as in the last increase.

When considering adjustments for those who have already received the vaccine Patients continue to decline But the country’s actual mortality rate will be the same as it was two months ago. while hospitalizations were as high as three months ago.

Lynn Goldman, dean of George Washington University’s Milken Institute School of Public Health, told the Post that unvaccinated people are mistaken for the fact that not wearing a mask is safe because of the small number.

“It seems that the number is lower. seems to be better But it is not necessarily better for people who are not vaccinated,” Goldman said.

The death rate is also higher for unvaccinated people in states such as Michigan and Pennsylvania. The adjusted rate is 50% higher than the nationally adjusted rate.

The demand for vaccines in the United States is declining. But President Joe Biden said he hoped 70 percent of U.S. adults will be fully vaccinated against the disease by July And many states offer incentives for those who are hesitant about vaccination.

Health officials across the country are finding unique ways to reach those who have not been jab. This includes a doctor in Portland, Oregon, who works at a local bar.