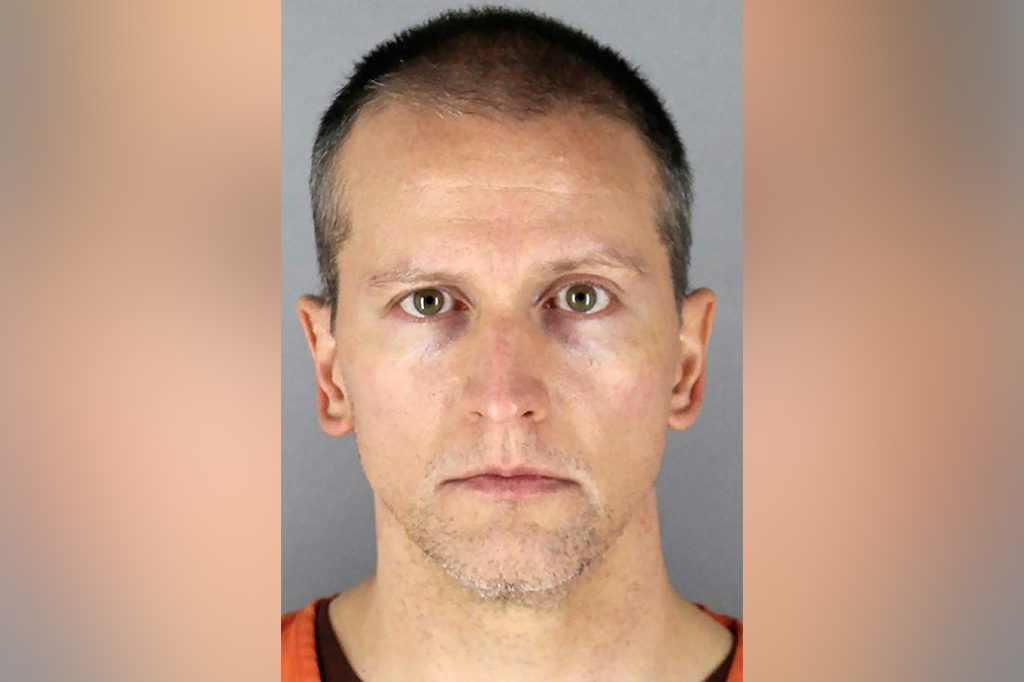 The decision to throw third-degree murder charges against former Minneapolis police Derek Chauvin in the death of George Floyd in custody by police on Friday, according to the appeals court.

The reversal could delay the trial of the former officer, who face second-degree murder and rape, NBC-TV reported.

The case is scheduled for a jury selection on Monday, with the trial expected to begin on March 29 at the earliest.

The Minnesota Court of Appeals found Hennepin County District Judge Peter Cahill guilty when he denied prosecutors’ petition to restore lesser charges of homicide. The appeals court sent the case back to Cahill for reconsideration, the shop reported.

7;s defense team can now appeal the decision to the Minnesota Supreme Court, the highest court in the state, which could delay the ruling, according to the report.

Cahill dropped a third-degree murder charge in October, a punishment that prosecutors tried to reinstate to give jurors more options in the event they attempt to convict the heavier charges.

The 44-year-old was fired after a viral video showed him kneeling on the neck of Floyd handcuffed for nearly nine minutes. Floyd’s May 25 death sparked protests against police brutality and injustice in society across the country and around the world.

Chauvin’s criminal defense attorneys did not return requests for comment.