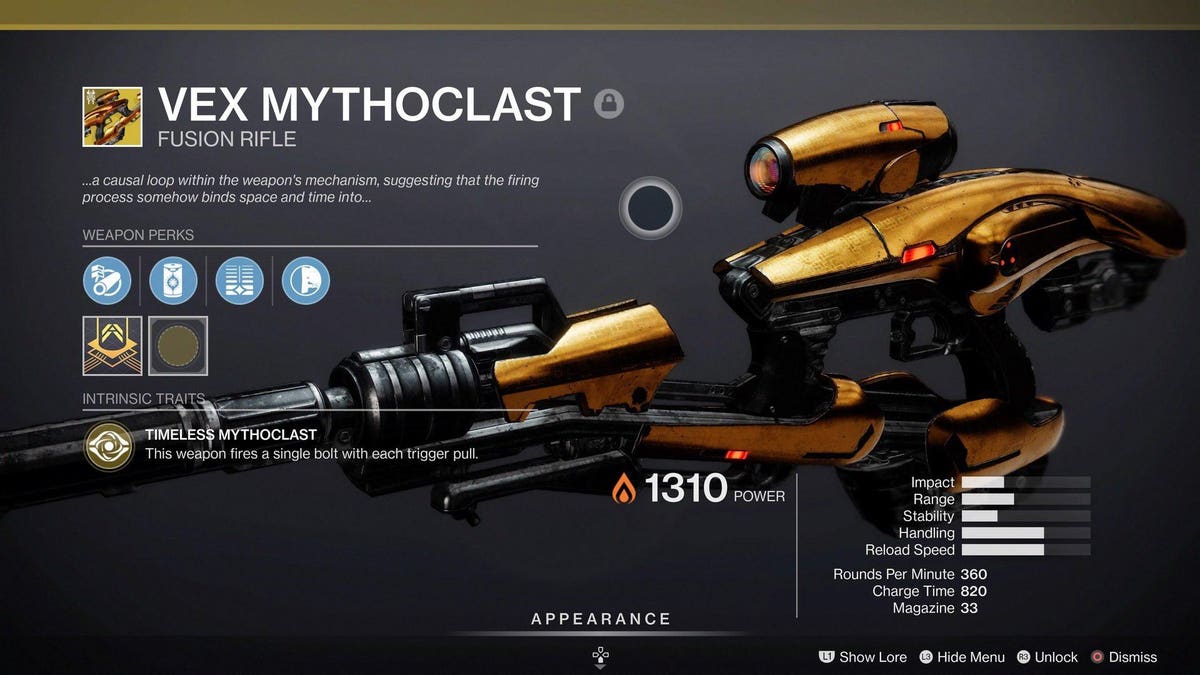 7;s an interesting, almost 3 hour show that I recommend to all my superfans. and I will bury it below But I’d like to pull at least a few highlights related to the current state of the game. and identify upcoming nerfs or buffs in the sandbox. Something we know and are being reinforced. But some things are still new.

Hand Cannons are getting a PvE buff (however It doesn’t change the precise damage of the red bar from Shadowkeep.)

Scout Rifles are getting a PvE buff (but not a PvP buff, as they say, especially they don’t want to be in It’s no longer a “assault rifle meta” because it’s too boring and low-risk at the range.

Machine Guns are getting a PvE buff (Bungie has been talking about this all the time. But it looks like this could happen at the same time as these two others.)

Vex Mythoclast is getting a buff. (Very clear to Bungie, this legendary weapon is not where it needs to be. So we should probably see that it’s treated with Xenophage. They don’t want it to break like before. when first launched They seem to compensate too much)

Behemoth Titan may be reworked for PvE (I don’t think this is a show I recently heard about it from the community manager and I thought I’d add it.)

Dead Man’s Tale is getting a nerf. (The one that probably affects M+K slightly more than the controller. (Which is probably about hip-fire accuracy. This will happen before the end of the season.)

Top Tree Dawnblade is now the target of nerfs. (It’s win rate is very high in PvP and while it’s fun and “anime” outperforms other classes and “too hot”)

Some things are said to be a good feeling in the present state, as well as a bar for anything else that should feel. They mention SMGs, Pulse Rifles, and Sidearms as being in good points. They refer to Gunslinger from the tree below as a “bar” for the feel of class and performance.

I might have missed a thing or two. But that’s what I remember from the session. Again, I’m going to listen to the whole story because it’s an interesting, straightforward insight into rare weapon developments and abilities. “State of the game” for sandbox only. really good stuff Check it out below:

Sign up for my free weekly roundup newsletter. God Rolls.

Pick up my sci-fi novel. Herokiller series, and Earthborn trilogywhich is still on also audio book.

Tamagotchi smartwatches will help you live out your 90s dreams.