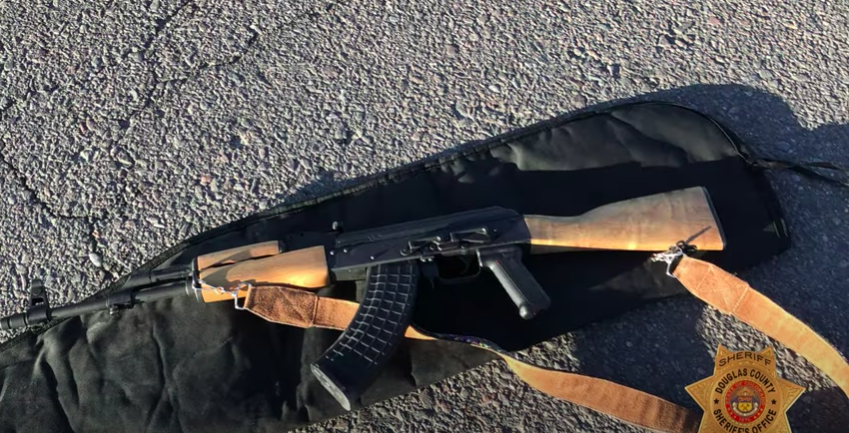 DOUGLAS COUNTY, Colo (KDVR) – New video footage released by the Douglas County Sheriff’s Office in the shooting of an armed suspect by officers on Saturday night.

A 911 caller said to send a man carrying an AK-47 on a ramp from Interstate 25 to Happy Canyon Road. The caller informed police that the man pointed a weapon at him.

When the first deputy arrived, 23-year-old Samuel Yeager was carrying a weapon in a rifle holster. The weapon was later identified as an AK-47, said Douglas County Sheriff Tony Spurlock.

Yeager walked north on the slopes of Happy Canyon Road and I-25 with his hand in the rifle case, Spurlock said, Yeager was repeatedly ordered to put down his weapon. He dropped to the ground, removed the gun from the case and began firing at the officer, according to Spurlock.

In the video, officers shouted to cover the scene when Yeager started shooting. “The officers came back and fired and unfortunately killed a suspect at the scene,”

Relevant staff are suspended in accordance with departmental policies.