Breaking News
Home / World / Dozens of German police were injured in the May riots.

Dozens of German police were injured in the May riots. 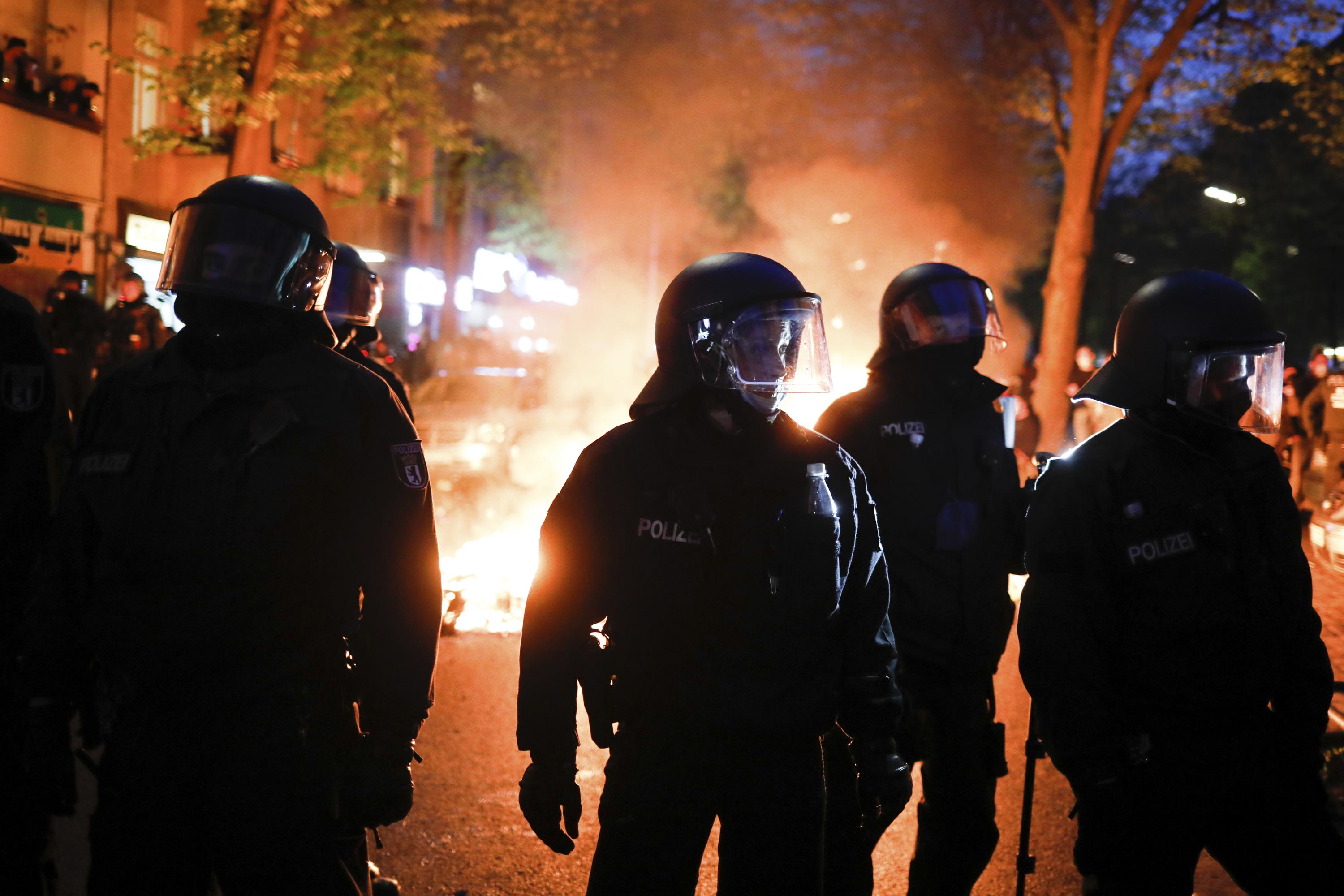 BERLIN (AP) – At least 93 police officers were injured and 354 protesters were detained after a traditional May rally in Berlin turned violent, a top Berlin security official said on Sunday.

More than 20 different gatherings took place in the German capital on Saturday, and most have been in peace. However, 8,000 leftist marches through the city’s Neukoelln and Kreuzberg districts, which have often seen clashes over the decades, become violent. Protesters threw bottles and stones at officers and burned waste containers and wooden pallets along the road.

“Violence against police and blind fury have nothing to do with political protests,”

Geisel condemned throwing bottles, stones and burnt barricades on roads and especially violence against police, saying: “A lot of the wounded officers stunned me. May everyone injured on duty get well soon. “

There is now a curfew every night in most parts of Germany due to the large number of coronavirus cases. But political protests and religious gatherings are exempt from curfews.