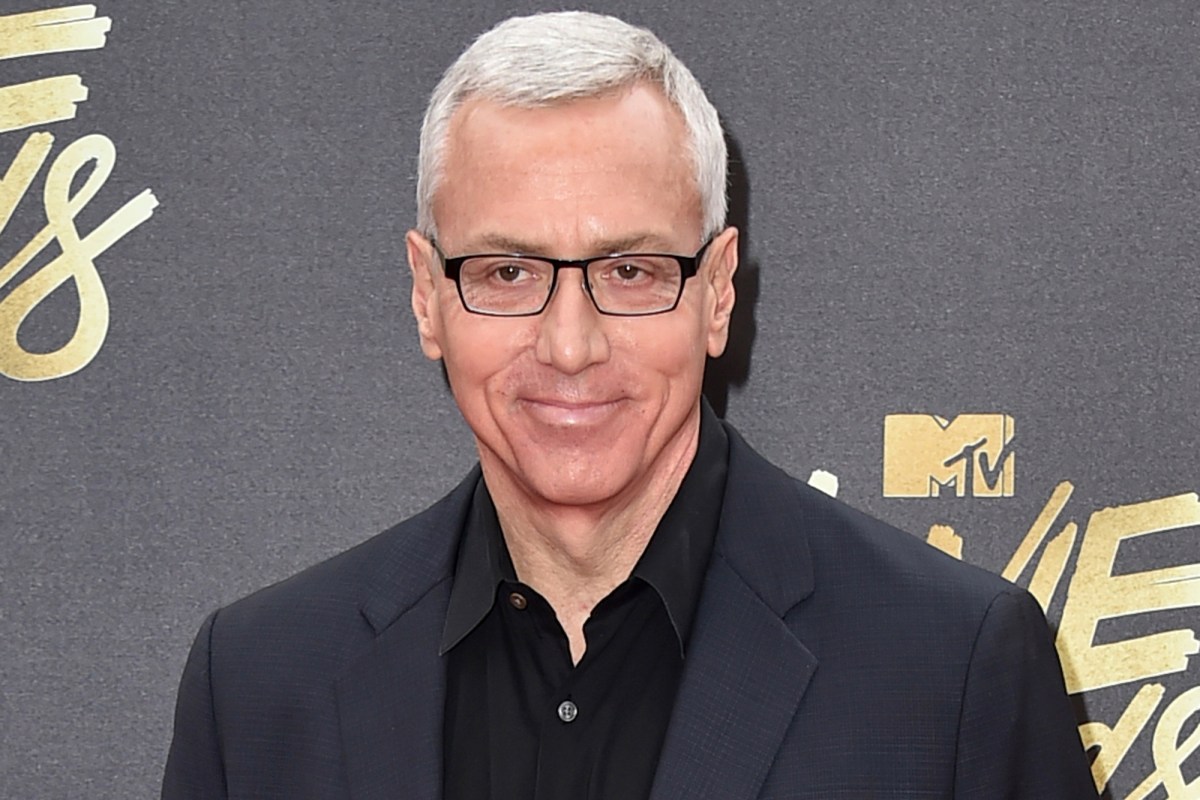 Dr Drew Pinsky was criticized by social media on Monday for commenting that COVID passports made it impossible for people to travel independently.

A 62-year-old celebrity doctor argued it was wrong to have to prove that a person was fully vaccinated against COVID-19 for them to travel abroad.

“These vaccine passports isolate people and make them lose their freedom to travel abroad,” Pinsky tweeted.

“Vaccination is important, and I encourage everyone to get the COVID vaccine. But how would you feel if international travel required other vaccinations? “

Pinsky, an addiction expert and internist, was immediately flattered by the tweet, with several Twitter users pointing out that many countries wanted foreign travelers to provide evidence of vaccination for the deadly disease.

6;Dr., before your name is completely rite, right? Because I refuse to believe real doctors don’t know about the vaccinations required for international travel, ”one person tweeted.

Another user wrote, “Sometimes international travel requires other vaccinations. Yellow fever, polio, meningitis are to name a few. So why shouldn’t it? Vaccines are safe and effective for most of the VAST population. This is an extremely irresponsible message to people. ”

Others noted that those who wish to immigrate to the United States need to be vaccinated against a variety of diseases, and that children need to be photographed with some in order to attend public schools.

“Wait until he learns you can’t go to college or the military without a large number of vaccines,” a Twitter user commented.

Many also teased Pinsky’s professionalism, comparing him to being a “quack” or saying, “Dr. Pepper is more of a doctor than Dr. Pepper.” Drew

The “Celebrity Rehab” star, who was infected with COVID-19 in October, caught fire in the early months of the outbreak because of a comparison of the coronavirus and influenza. He later admitted that the two of them were wrong.

Pinsky followed up on one of his controversial tweets on Monday, writing, “Getting vaccinated is an option and I encourage everyone to get vaccinated. But why is it for COVID? ”He added,“ flu, measles, polio, tetanus, HPV, pneumovax, shingrex. ”