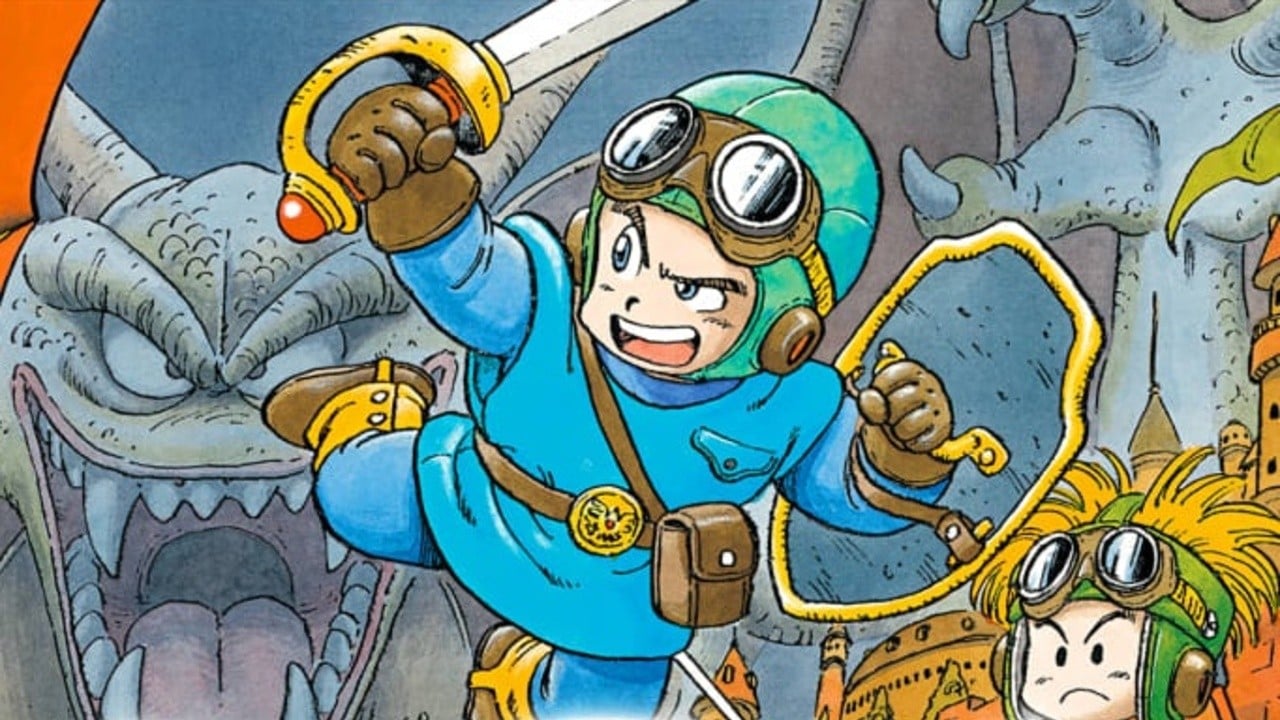 Sonic wasn’t the only video game veteran who got the attention yesterday. As you may remember, Square Enix held a special 35th anniversary livestream for the Dragon Quest series.

7;s reveal Series creator Yuji Horii discusses Square Enix allowing more games like this to be based on the original. Dragon Quest game and sequel

“Maybe after that we can rebuild. [Dragon Quest] 1 and 2…So one and two can be an unexpected surprise.”

In a follow-up question, Horii was asked if there would be a remake, and here’s his answer:

“We want, but it’s not official yet.”

The host responded to this By saying the team is now “doing it,” as many expected after these comments, well, Dragon Quest fans can look forward to a possible remake of the first two shows.