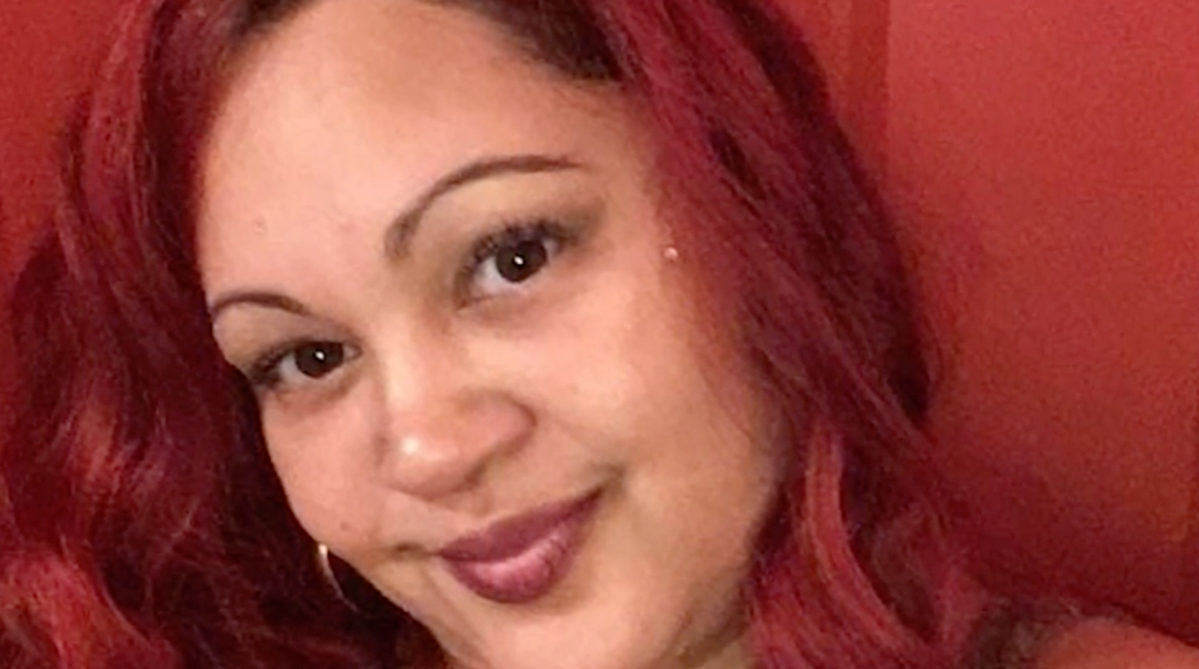 The Dunkin’ Donuts manager was shot and killed by armed robbers. which forced him into business in Philadelphia on Saturday morning.

Christine Lugo, 41, a mother of two, was opening a donut shop around 5:30 p.m. when gunmen stormed in and demanded money, police told WPVI.

Lugo complied, handing over the money from the internal office before the man pumped a bullet to her head, the report said.

The worker died at the scene. Her killer was reportedly still loose on Sunday.

“It’s crazy how someone can come in and kill someone like nothing,”

Dunkin’ Donuts said in a statement: “All of us at Dunkin’ are saddened to hear of the restaurant manager’s death. And we send our condolences to her family and friends.”