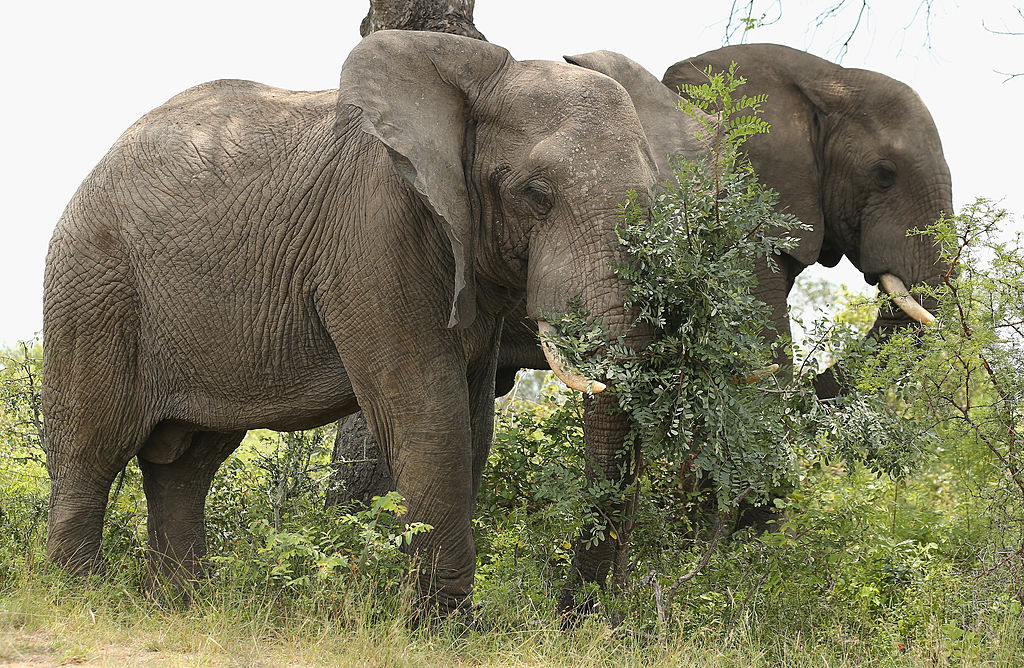 (NEXSTAR) – A rhino poaching suspect died Saturday in South Africa’s Kruger National Park after being trampled on by a herd of an elephant.

Advance reservations are required when Cedar Point reopens this season.

The poaching suspect was fleeing from park staff at the time and died before the animal was killed.

South African National Park (SANPark) rangers officials said in a statement they arrested a second suspect who was found with a rifle and ax, a common poaching tool. The third suspect managed to escape.

“It was a very successful weekend in our fight to keep our rhinos alive in the park. We are delighted with our anti-poaching team who were able to capture suspects before any of the animals were caught. Killed, ”Kruger Chief Executive Gareth Coleman told National Parks in a statement. This action is a morale boost for our anti-poaching teams and conservation efforts. ”

The detained suspect tells the hunters about confrontation with the herd of elephants. But said he wasn’t sure if the other members of his group had escaped. Park officials told the BBC in a statement they “discovered that his accomplice was severely trampled and the unfortunate victim died from his injuries.” The escape is believed to have been injured in the eye.

The following day, SANPark’s patrols used air surveillance and K-9 to track down a group of three poaching suspects under extreme heat. The three were arrested and the rangers said they seized caliber hunting rifles, hunting equipment and ammo.

The rhino population in Kruger National Park has dropped from more than 10,000 in 2010 to less than 4,000, National Geographic reported earlier this year.

Looking for NFL Draft Tickets? What you need to know before you buy

“We hope the arrests will send a strong message to poachers that we are committed to stopping them on their way within the park,” Coleman said. With law enforcement and communities outside the park to intensify efforts to crack down on these crime-driven criminal groups. ”