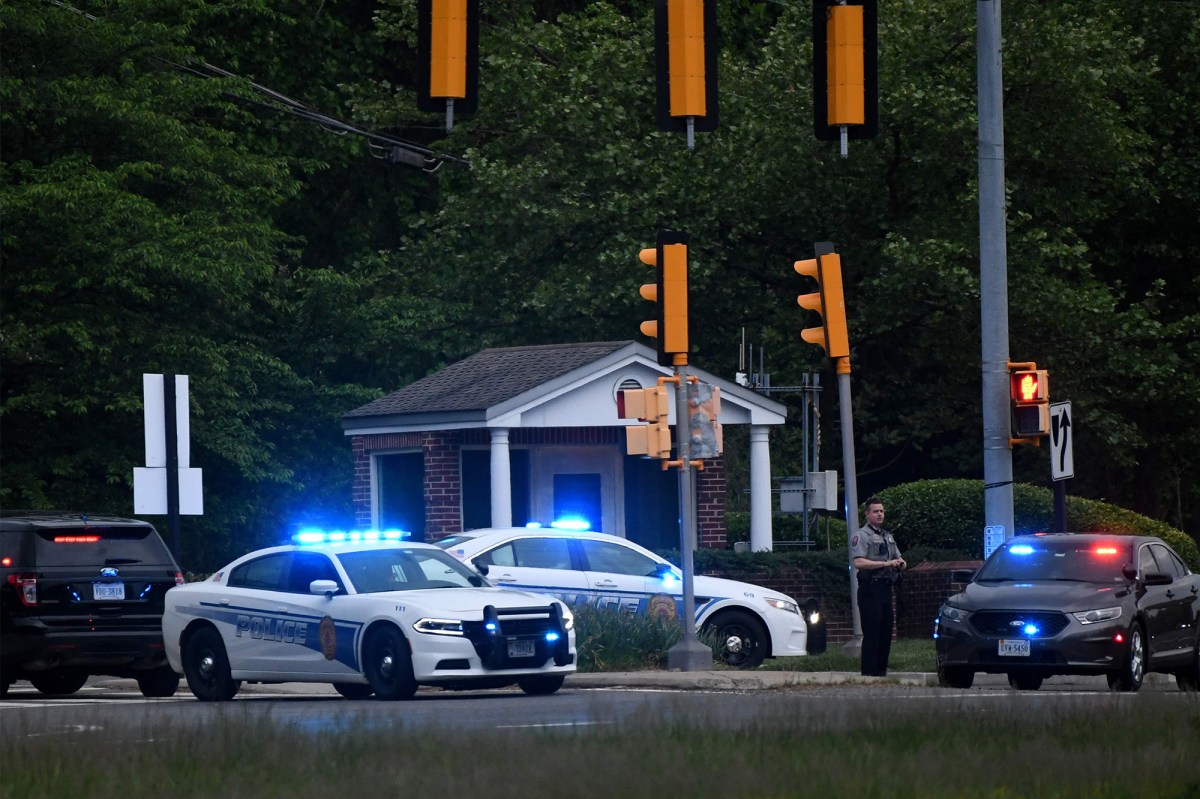 FBI agents shot and injected an armed suspect outside the CIA headquarters in Virginia on Monday.

The suspect was shot at about 6 p.m. after hours of clashes with officers that began when attackers tried to drive into a federal facility, NBC News reported.

Security guards tried to push the car out of the way. The suspect then got out of the car with his gun and was shot, the report said.

The FBI said the person was hospitalized. It was not clear what condition they were in on Monday night.

Two officials told NBC News the suspect, who they described as mentally unstable, had made several attempts in the past to sneak into the CIA facility.

The shooting is under review.

“The review process is thorough and objective and is carried out as quickly as possible under the circumstances,” the FBI said in a statement.