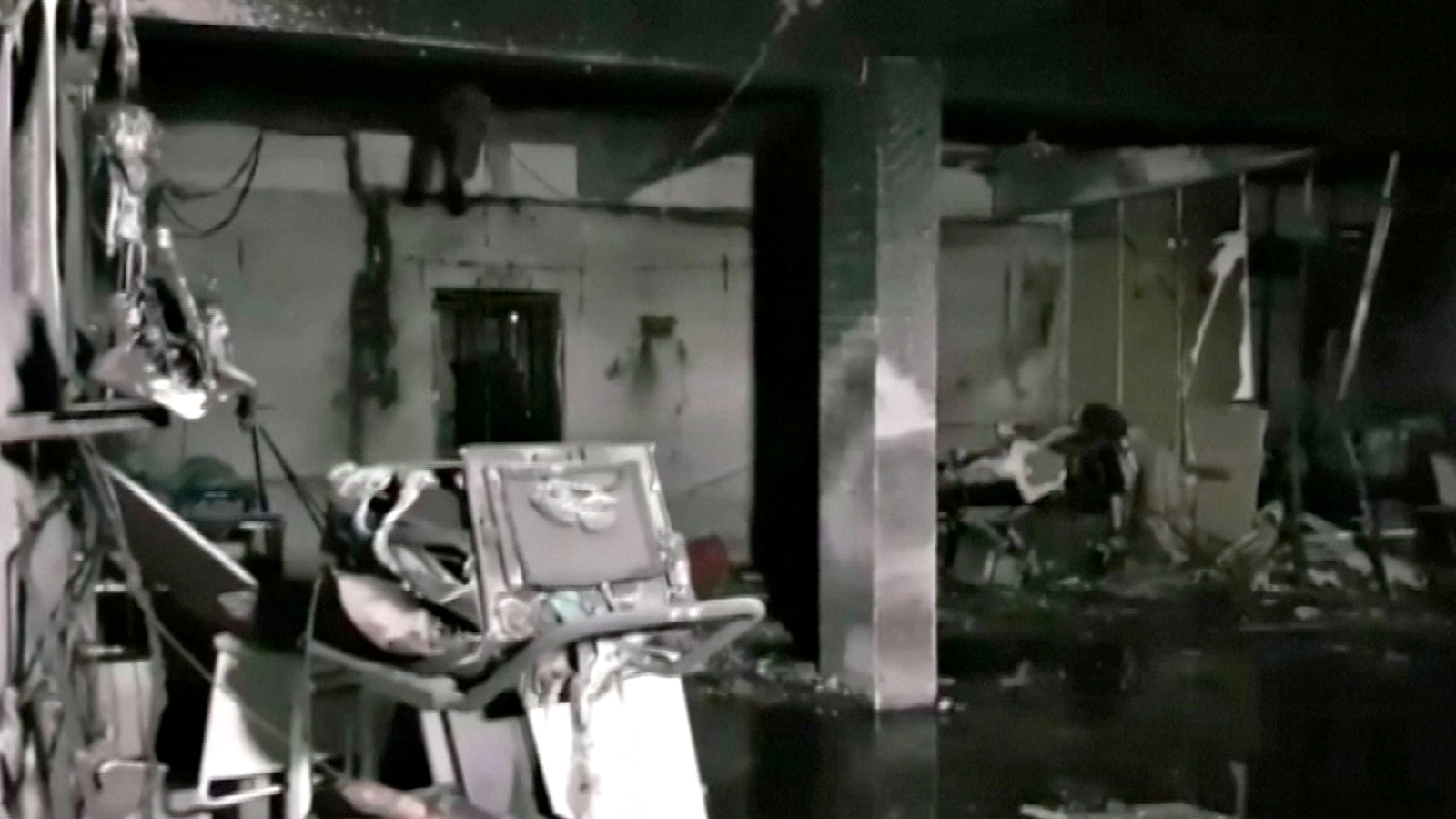 On Saturday, anyone over the age of 1

8 is eligible for vaccination in India.

On Friday, Telangana’s health director Dr. Ji Srinawasaraw tweeted that the state would not vaccinate people over the weekend because of missing doses.

In neighboring Andhra Pradesh, officials admitted that It is “impossible” to start vaccinating people over the age of 18 due to the limited availability.

“If we want to fulfill our commitment to the same age group, it will take the entire month of May,” Andhra Pradesh Health Secretary Anil Kumar Singhal told reporters on Friday.

At least seven states and territories are facing shortages affecting the planned launch of the vaccine.

Although some are run by the opposition government. But it also includes Madhya Pradesh and Gujarat, both populous states run by Prime Minister Narendra Modi’s Bharatiya Janata party.

But not all states in India have problems.

Kerala, where India’s first coronavirus was detected in January 2020, said vaccination will continue.

Chief Minister Pinarayi Vijayan tweeted on Wednesday that it had bought 10 million additional doses of the drug in the next three months. Those requiring a second dose will be prioritized and “Kerala’s vaccination drive will continue without interruption,” he added.