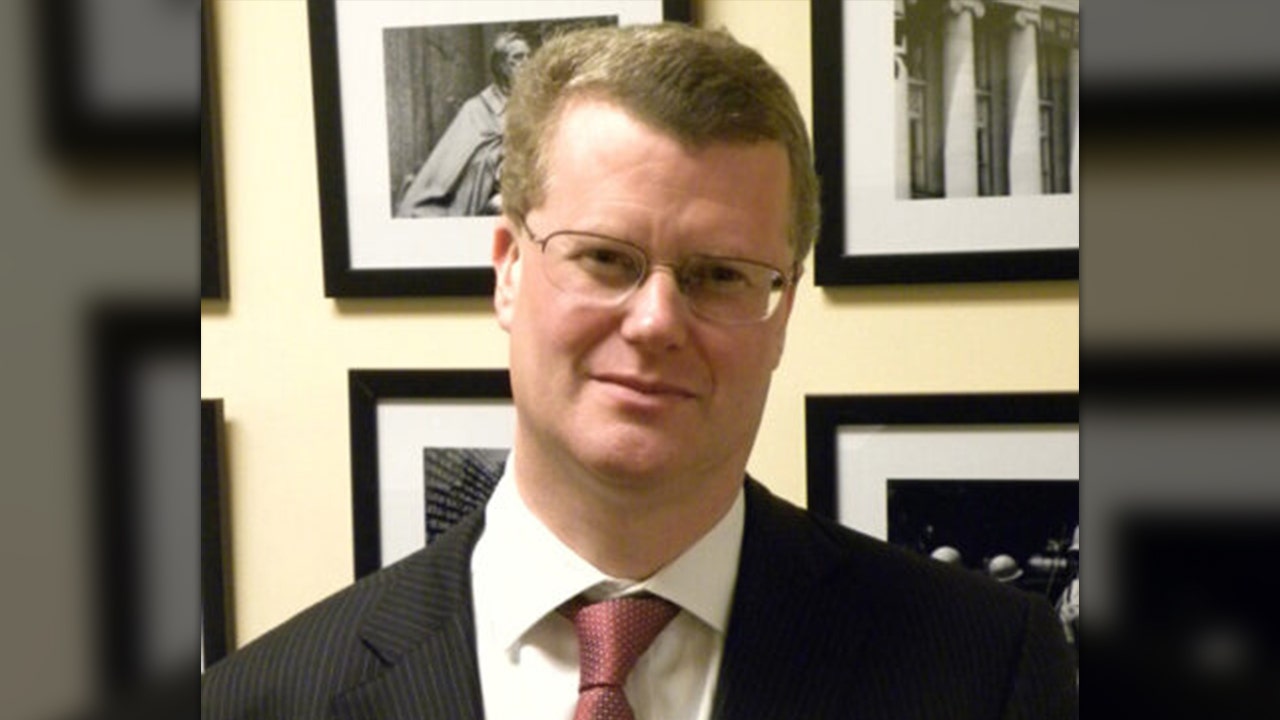 A government investigation last year into the origins of the coronavirus found virtually no evidence that COVID-19 had a natural origin, former State Department official David Asher told Fox News on Thursday.

“We found that, despite the claims of our scientific community, “Including Dr. Fauci’s National Institutes of Health and NIAID, there is little evidence to support the natural evolution from animals to humans or the source of COVID-19,” he told the “Americas” report.

The investigation was taken from the State Department’s Arms Control and Inspection Office (AVC). And it began processing at the request of former Trump Secretary of State Mike Pompeo before the end of the year.

Asher, the lead contractor for the matter, said the research team examined two main hypotheses about the origin of the virus. Another is the leak lab theory that gained credibility after widespread media layoffs last year.

“The data was disproportionately stacked as we examined whether it came out of a lab or a supernatural source,” he said.

Asher has a track record of investigating money for the AQ Khan network, North Korea’s nuclear program. and high-ranking leaders of al-Qaeda But it was under the scrutiny of a former State Department official.

Asher was particularly important Thursday for former Assistant Secretary of State Chris Ford. Commenting on the findings and warning about the lab’s theory, Ford told Fox News the AVC investigation was kept secret from him. and bypass the biological experts of the intelligence and intelligence community. Although adding the theory of the origin of the laboratory “Very likely”

The Wuhan Institute of Virology has become the main focus of investigators looking for the origin of the virus. This is partly a result of known research on the bat coronavirus.

“That is the center of synthetic biology in the People’s Republic of China. And they have a very hairy thing with synthetic biology and a technique called functional capacity,” Asher later said, with a natural, very long chance.

“To say that this is from an animal-to-human situation is absurd,” he said.

President Biden ordered the intelligence community to investigate the origins of the virus this week. And Archer expressed hope that the findings would be transparent.

Brooke Singman and Jennifer Griffin of Fox News contributed to the report.