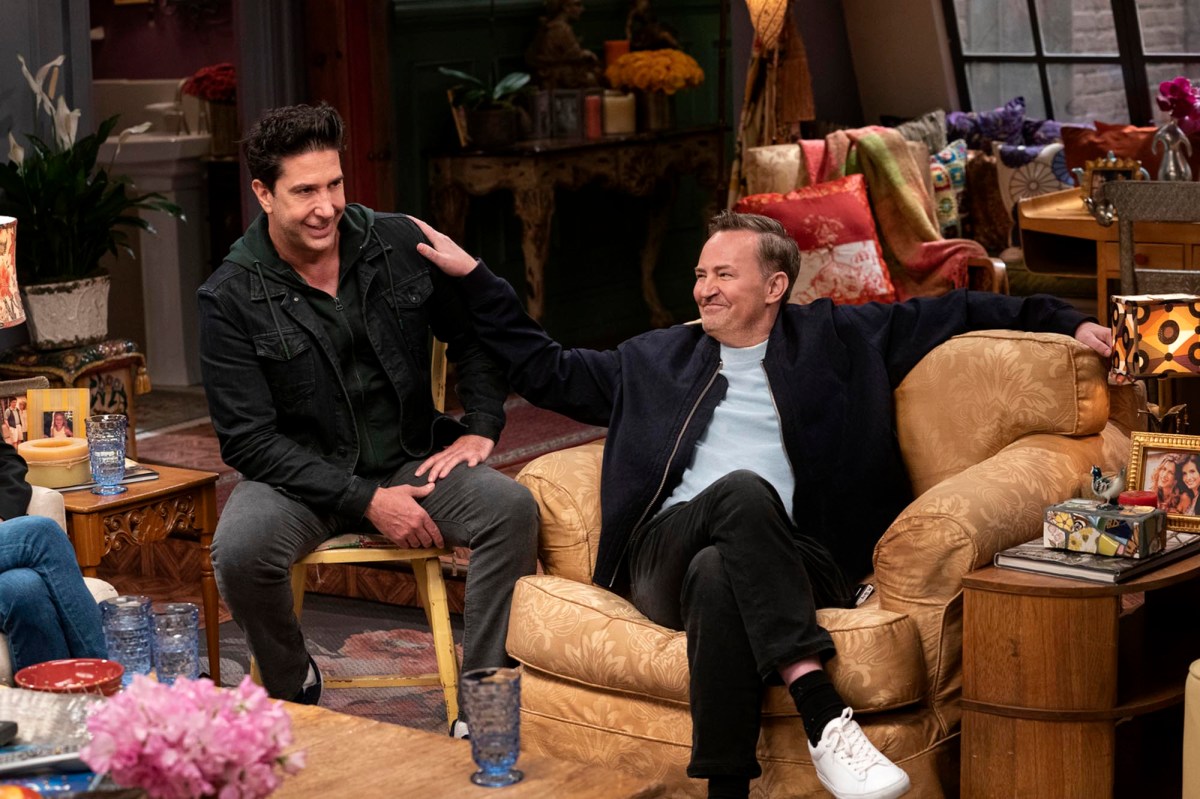 “Friends: The Reunion” director Ben Winston slammed critic Matthew Perry as “ruthless” after speculation about his health during the HBO Max special.

“He’s great,” Winston told the Hollywood Reporter after fans worried about the actor’s “sham” remarks during the much-awaited reunion.

“Sometimes people are unkind. I hope they are not,” Winston continued in an interview published May 27. “I love working with him.”

The director also commended Perry, 51, calling him “the funniest guy” who had a great one-piece during the show.

“I felt happy and fortunate to be in front of him and directing him on this,” Winston said.

“Friends” producer Kevin Bright also answered questions about Perry — who has long opened up about his battle with addiction.

“I don’t have[thing] to talk about that Unless it was nice to see him,” Bright recalls, “and I thought he was really funny on the show, but yeah, I think he was okay.”

According to reports, Perry’s speech was impaired due to recent dental work.

“Matthew reunited again. [in April] And his team members said he had to have wisdom teeth removed that day,” a source told The Sun. and added that “Of course no one wants to shoot after the procedure. But it happened.”

Sources confirmed that Perry is sane and fans don’t have to worry.

Perry, who was in and out of rehab between 1997 and 2001, previously revealed he doesn’t remember filming several seasons of the popular TV show in which he played Chandler Bing.