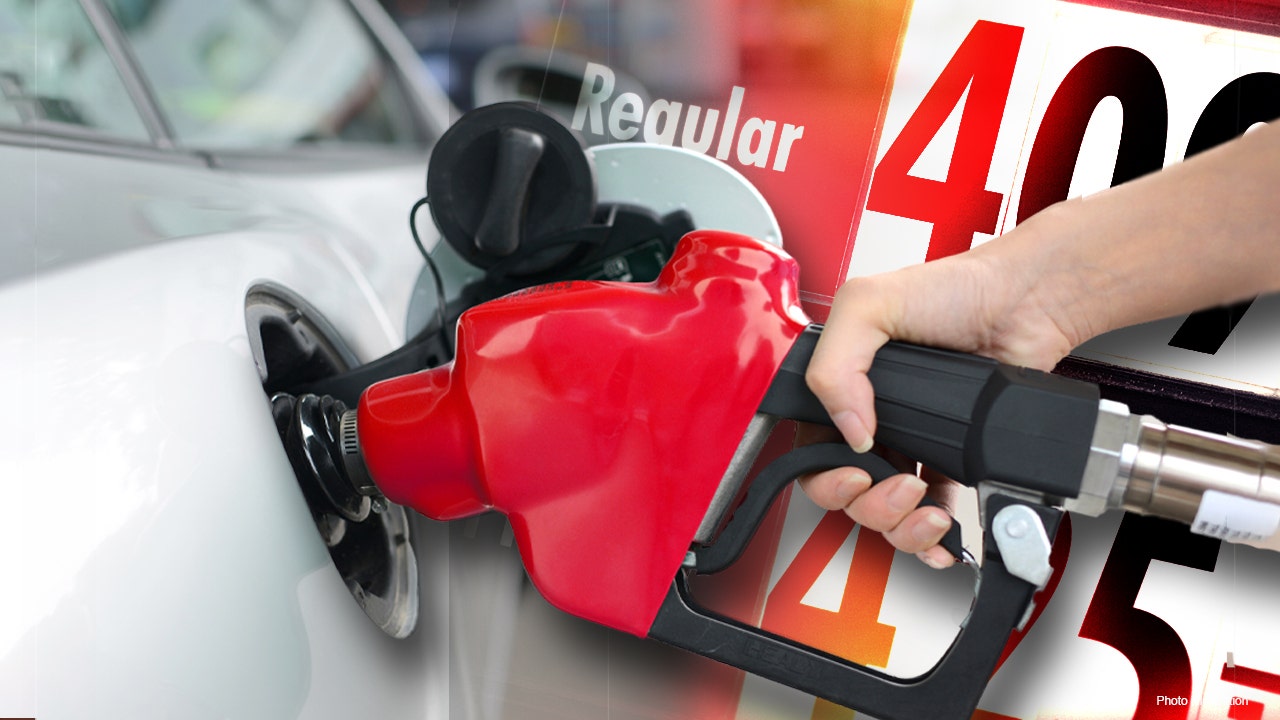 Managing Director of Strategic Resources, Burt Flickinger focuses on the future of markets and the rise of retail sales.

After a cyberattack on the colonial pipeline that created a gas shortage in the U.S. Southeast last week, low supply and panic buying led to soaring gas prices.

But in which state is the fill price the cheapest?

States in and around the southern central United States had the lowest normal gas prices as of Sunday, according to the American Automobile Association (AAA).

The Texans are paying the third lowest cost of $ 2.76 per gallon, while Louisiana and Mississippi have the lowest recorded U.S. prices at about $ 2.72, AAA said.

Meanwhile, Californians paid the most for gas, paying out about $ 4.1

The price also has an impact on road trip plans for many people looking to get away from the summer.

On Saturday, Colonial Pipeline Co. announced that the service reached consumers in every state it served after the network shutdown several days after a ransomware attack.

The pipeline carries 100 million gallons of fuel per day and accounts for 45% of the fuel used on the East Coast. The shutdown has caused gas shortages in colonial-served areas, and prices have reportedly skyrocketed to $ 6.99 per gallon In Virginia this week