Germany will pay Namibia $ 1.3 billion as it officially accepts the colonial genocide. 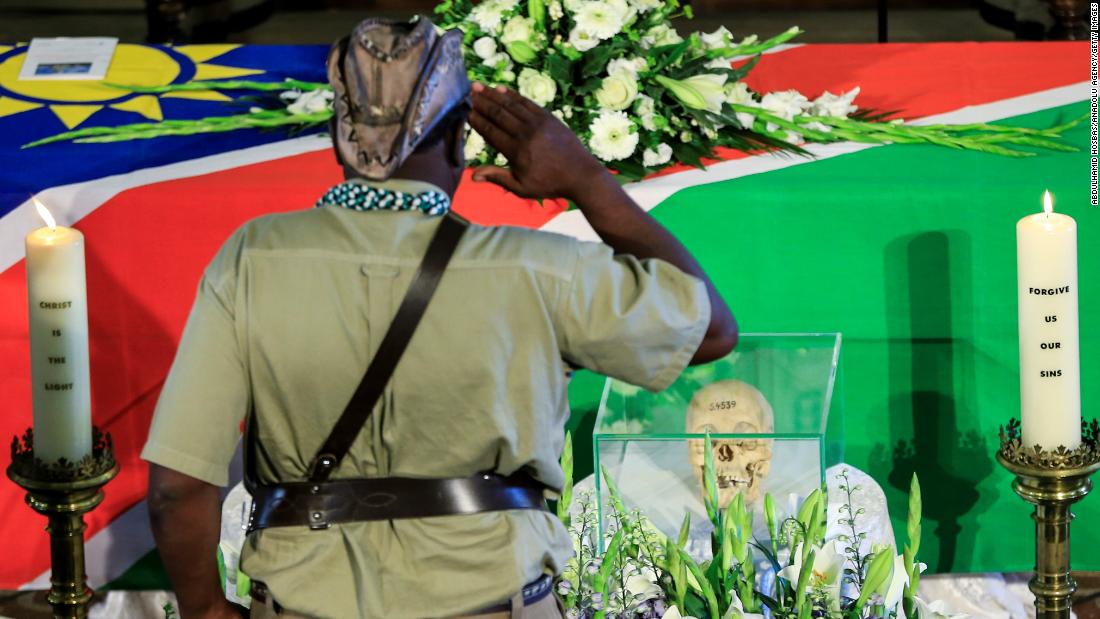 Germany will support Namibia and the descendants of its victims with € 1.1 billion for restoration and development and ask for forgiveness for “Crimes of German colonial rule,” German Foreign Minister Heiko Maas said in a statement on Friday.

“Our goal is to find a common path to true reconciliation in victims’ memories, including naming events of the German colonial period of what is now Namibia and especially the atrocities. From 1904 to 1908, without saving or warding off them, we will now officially call these events from today’s perspective, genocide, “Maas said.

The Namibian government sees the official acceptance of the atrocities as genocide as an important step in the reconciliation and reparation process, President Na̵

“These are positive developments because of the very long processes that have been accelerated over the past five years. People will never forget this genocide, they are with it, and this is an important process in terms of. Healing those wounds, ”he said.

German troops killed 80,000 Heros and peasants in the southern African country between 1904 and 1908 in response to the anti-colonial uprising, according to the United States Holocaust Memorial Museum.

According to historians, a bloody conflict arose when the Heros native rallied against the colonial forces over seizing land. Germany, which currently provides development aid to Namibia, offered its first official apology for the 2004 conflict.

The two countries have been in talks since 2015 to negotiate compensation for the massacres by German colonial forces, Maas said in a statement that representatives of the Hero and Naama communities. “Closely involved” in negotiations with Namibia

“The crime of German colonial rule has a long-standing relationship with Namibia, with no books closed in the past. However, our recognition of our guilt and apology is an important step in our agreement. About crime and shaping the future together, ”Maas said.

German media have reported that German President Frank-Walter Steinemir will make a formal petition at a ceremony at the Namibian parliament.

“The president’s decision on a possible trip will be made after governments reach a formal agreement and in close consultation with Namibia,” a spokesman for the federal president’s office told CNN.

In 1994, some 800,000 mostly ethnic Tutsis were killed by Hutu forces supported by the Rwandan government. France has been accused of failing to prevent genocide and support the Hutu regime even after the massacre has begun.