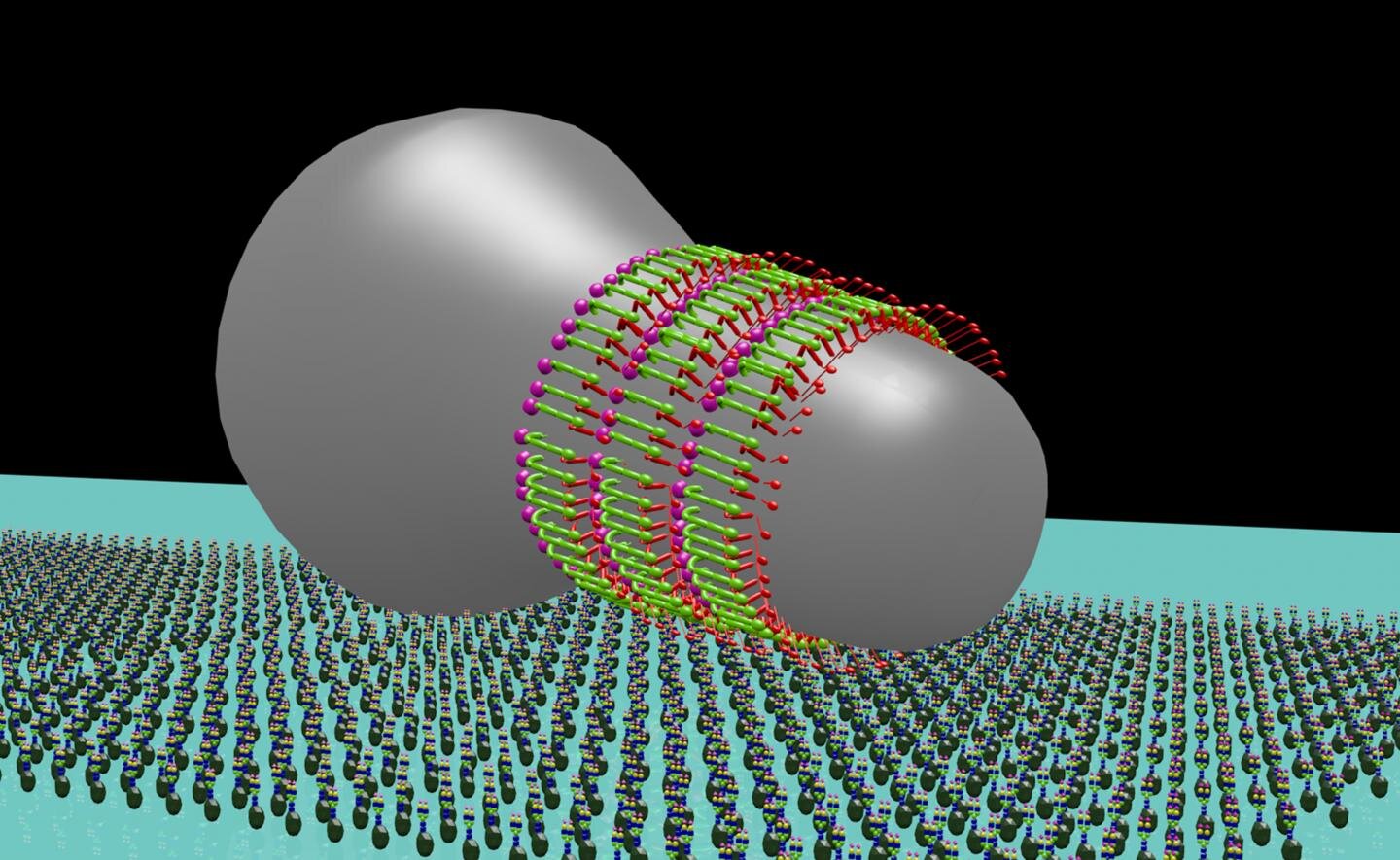 Much of human inventions and innovations are the result of our discovery and simulation of natural phenomena. From birds in flight to whales that dive into the ocean. For the first time, researchers have captured the gliding mechanism of Mycoplasma mobile bacteria at the nanometer scale. Their findings were published in mBio. illuminates the origin and principle of operation of the movement. which could serve as the basis for the next generation of nanoscale devices and pharmaceuticals.

Professor Makoto Miyata from the Graduate School of Science, Osaka City University and head of the research group said: “My lab has been studying the molecular characterization of bacteria from the Mycoplasma genus for many years,” and we’ve developed an idea of ​​how some of these parasitic bacteria ‘glide’ around their hosts.”

Mycoplasma mobile, for example, protrudes at one end, giving the bacteria a bottle shape. At the slender end there are external organs that are tied to a hard surface. and together with the internal mechanism This causes bacteria to sift across the host’s surface in search of nutrient-rich sites and escape the host’s immune response.

Kohei Kobayashi, the first author, said: “What we lack is a visual understanding of the internal mechanisms. and hence We need the right technology.” In collaboration with a research team led by Professor Noriyuki Kodera and Professor Toshio Ando from Kanazawa University, Professor Miyata and his team used high-speed atomic force microscopy. It was a state-of-the-art technique that was able to visualize the activity of biological molecules at the nanometer level and digest a second spatiotemporal resolution. time

First, the team fixed M. mobile live on the glass surface. The cell surface was examined with a fine needle of HS-AFM to confirm its structure based on past measurements taken with an electron microscope. The team then visually distinguished the internal structure from the external interface, calculating the hidden signal in the video image. What they found was that the internal chain structure caused the external interface structure to move 9 nm to the right relative to the gliding direction, and 2 nm into the cell in 330 milliseconds, then returned to its original position. Based on ATP hydrolysis

Professor Miyata said, “In the future, we intend to isolate molecular motors and analyze cells with higher spatial and temporal resolution. and understand the mechanism of gliding motion at the atomic level through an electron microscope An atomic understanding of the most complex mechanisms of motion may be the key to human replication.

The atomic components of the “Nap” protein complex of M. pneumoniae shifted into perspective.

NASA sends squid from Hawaii into space for research