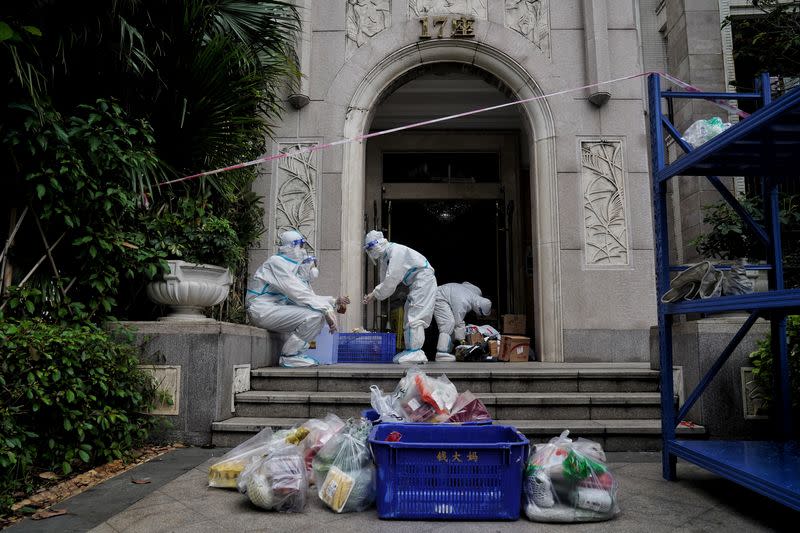 SHANGHAI (Reuters) – Officials in Guangzhou, the industrial hub of southern China, on Saturday. It has imposed additional restrictions on business and social activities. to try to control the spread of those infected with COVID-19

The city’s Nansha, Huadu and Conghua districts have ordered residents and anyone traveling through their areas to take coronavirus testing.

About ten subway stations across the city were also closed.

China reported 24 new coronavirus cases on the mainland on June 4, unchanged from the previous day. Of these, 1

1 were locally contagious in Guangdong Province, where Guangzhou is located. while other imported from abroad The National Health Commission said there were no new deaths.

outbreak of new cases since late May causing the Guangzhou authorities to announce lockdowns in some areas An airport in Shenzhen has ordered residents of nearby Guangzhou or Foshan to show negative virus test results before departure.