How to fix apps keeps crashing in Android 12 beta 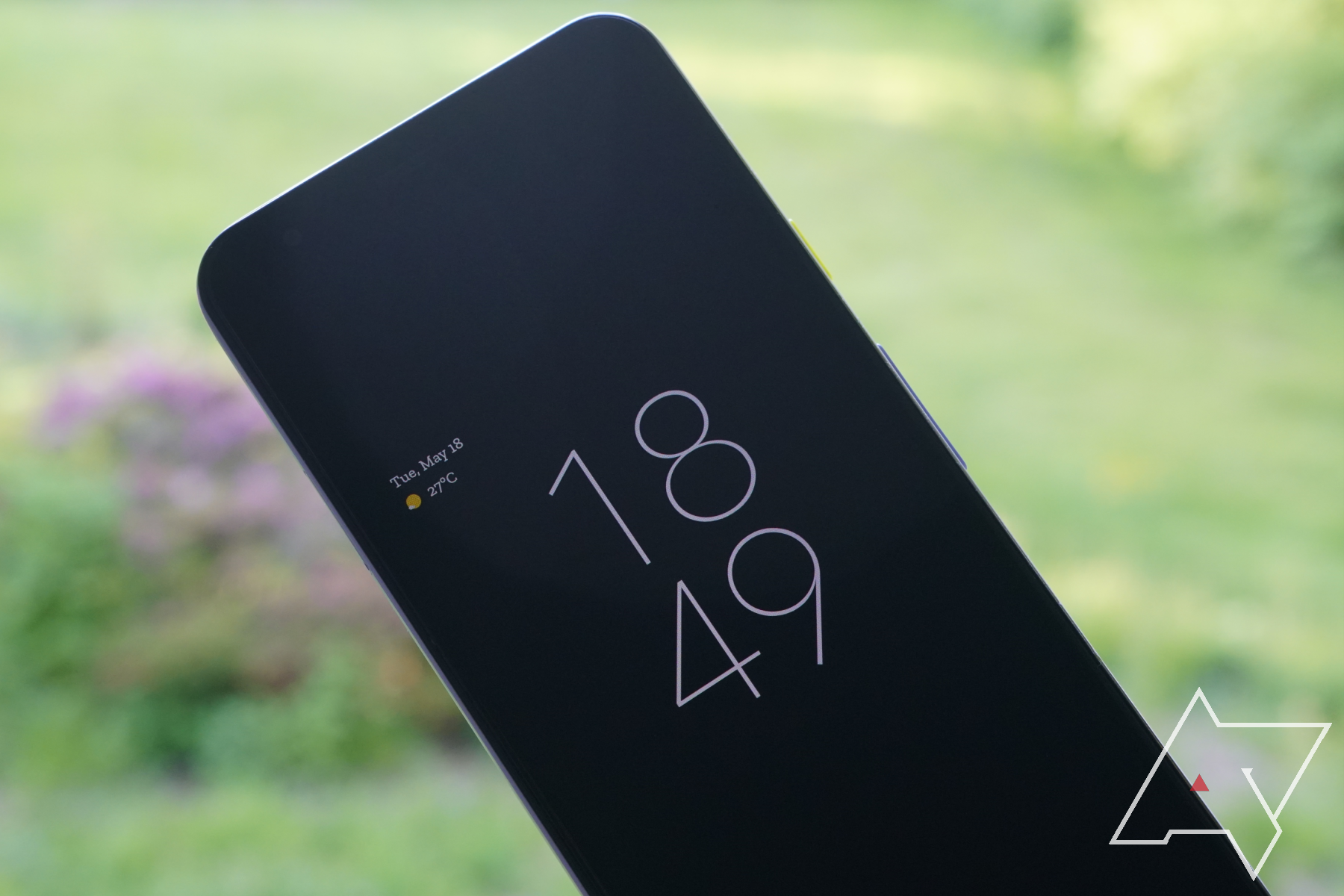 Trying out a beta version of Android is one of the best things about owning a Pixel phone, but it’s just as well known as beta. So weird and frustrating things are guaranteed to happen at some point or another. Case in point: Many users experience constant crashes for major apps. during the past week

But it’s a familiar problem: back in March. A lot of people have seen something similar happen on stable versions of Android. And finally, a problem with WebView applications. WebView is a tool that allows apps like Gmail to connect to the Chrome browser to display web content without leaving its own app window. Fortunately, Google Issue Tracker users found a solution. 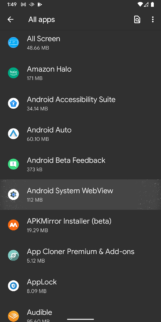 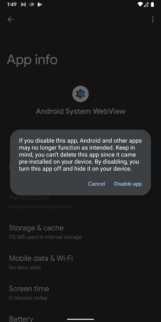 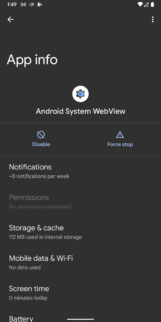 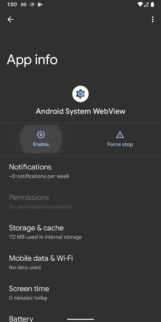 If you see apps constantly crashing on Android 12, just go to the Settings menu, tap Apps, All apps, then scroll down to “Android System WebView”, tap “Disable”, then confirm the pop-up.

Relaunch the app to reset and you should be good to go. If you see the app (Especially apps you know to use WebView) crash again. Repeat the steps. Hopefully the problem will be fixed with an app or Android update soon, but at least there seems to be an easy solution.