How to tame axolotls in Minecraft 1.17 Caves & Cliffs new update 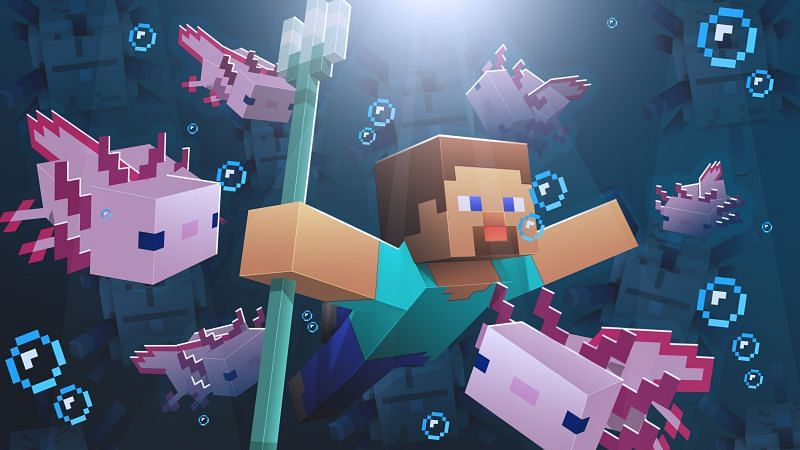 After several months of waiting, Mojang has finally released the first part of Minecraft Caves and Cliffs, one of the star fans that fans will love. A favorite in this update is none other than the adorable axolotls.

Mojang announced axolotls at Minecon 2020 live. The developers at Mojang have always been trying to raise awareness about endangered species like polar bears, giant pandas, sea turtles, and bees. This year, Mojang decided to add axolotls to Minecraft.

Axolotls are inspired by the critically endangered salamanders that are native to Mexico. Mojang retains their cuteness in Minecraft and keeps them small. This article will inform players about new axolotls and how to tame and mate.

Where to find axolotls?

Baby axolotls are one of the cutest mobs in Minecraft just like the adult version. There are currently a lot of 1.17 players who are busy trying to collect a large number of axolotls. Some players may not be aware that axolotls can breed as well.