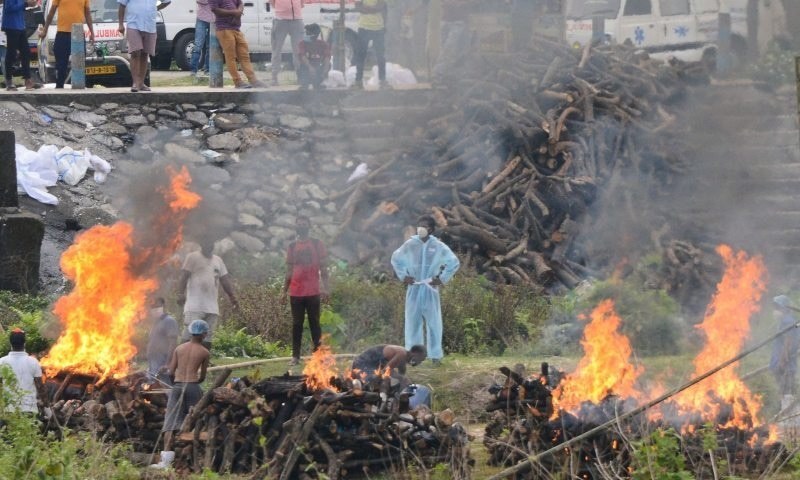 COVID-19 infection and deaths are on the rise in India without the end of the crisis, and leading experts have warned that in the coming weeks in a country of nearly 1.4 billion people will ” Scary “

India’s official coronavirus cases hit 20 million on Tuesday, nearly doubling in the past three months, while the official death toll has surpassed 220,000. The actual number is said to be much higher, which clearly reflects the problem in the healthcare system.

Infections have been on the rise in India since February, a catastrophic spread of the increasingly widespread virus, as well as a government decision to allow large crowds to unite to Hindu religious festivals and political gatherings before the state elections.

Header Image: Relatives respond to the heat released from the corpses of mass COVID-19 victims at a crematorium in New Delhi, India, April 29, 2021.Photo – AP

Utah doctors hope to raise awareness among patients with chronic disease it may be. The ‘silver lining’ of COVID-19