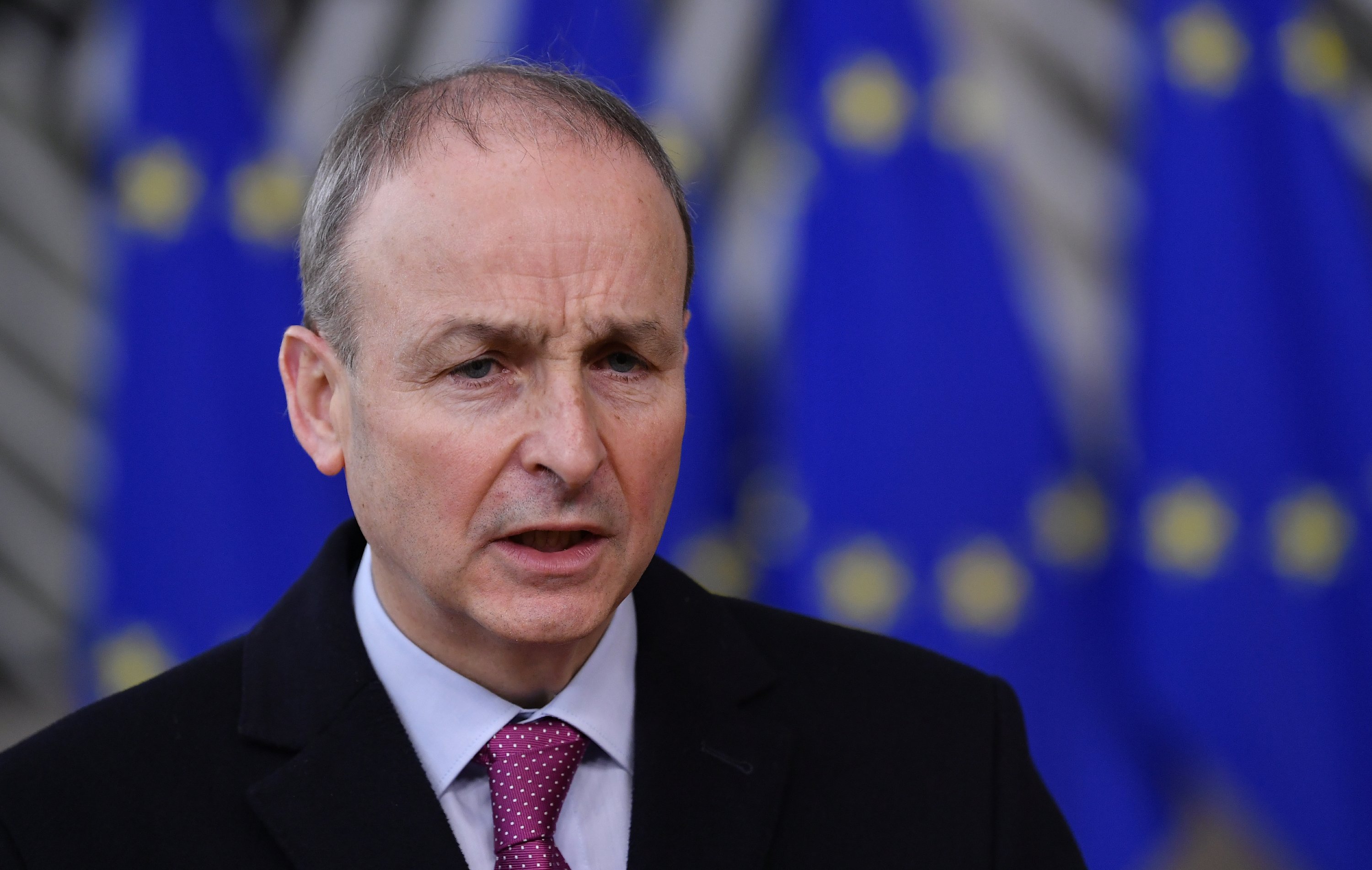 LONDON (AP) – Ireland’s Prime Minister issued an official state apology on Wednesday to thousands of unmarried women and their children who have endured the pain, the shame and the stigma that they have suffered. An institution run by the church said his government was committed to initiating the correction of the country’s offenses.

Prime Minister Michelle Martin’s apology comes a day after a final hearing report said 9,000 children died in the mother’s home and 18 children, home to women and girls who were pregnant outside of wedlock. During the 20th century, the Inquisition was part of the overwhelming Roman Catholic Irish judicial process, with the institutions run by the church often tied to a history of abuse.

Martin said Ireland had to accept the scandal as part of its national history and “Express our deepest remorse,”

; he apologized on behalf of his government for. The “serious mistakes and generations” visiting mothers and their babies who ended up in the institution.

“They shouldn’t go there,” he said in the Irish parliament. “The state has failed, mothers and children in these homes.”

Martin said it was of great concern that officials at the time knew about the extremely high home mortality rate. But there seems to be no intervention. The report said 15% of all children in the home die from diseases and infections such as the stomach flu, which is almost twice the rate of infant mortality nationwide.

Martin added: “We have to learn the lessons that institutionalization, building a structure of power and abuse of power, and it must no longer be an option for our country, in all circumstances.”

A church-run home in Ireland has been home to orphans, unmarried pregnant women and their babies for almost the 20th century, mothers have been abandoned by their families and hid from their shame and many children. People were separated from their mothers for adoption.

The institution is under intense scrutiny after historian Catherine Corles in 2014 traced the death certificates of nearly 800 children who died at their mother and child homes in western Ireland – but can be found. The burial of only one child was recorded.

Researchers later found numerous graves containing the remains of infants and young children in underground sewage structures in the grounds of the home, operated by the Catholic nun’s decree and closed in 1974. Year 1961

The investigative committee said about 56,000 unmarried mothers and about 57,000 children lived in the homes under investigation. Most were admitted in the 1960s and early 1970s.